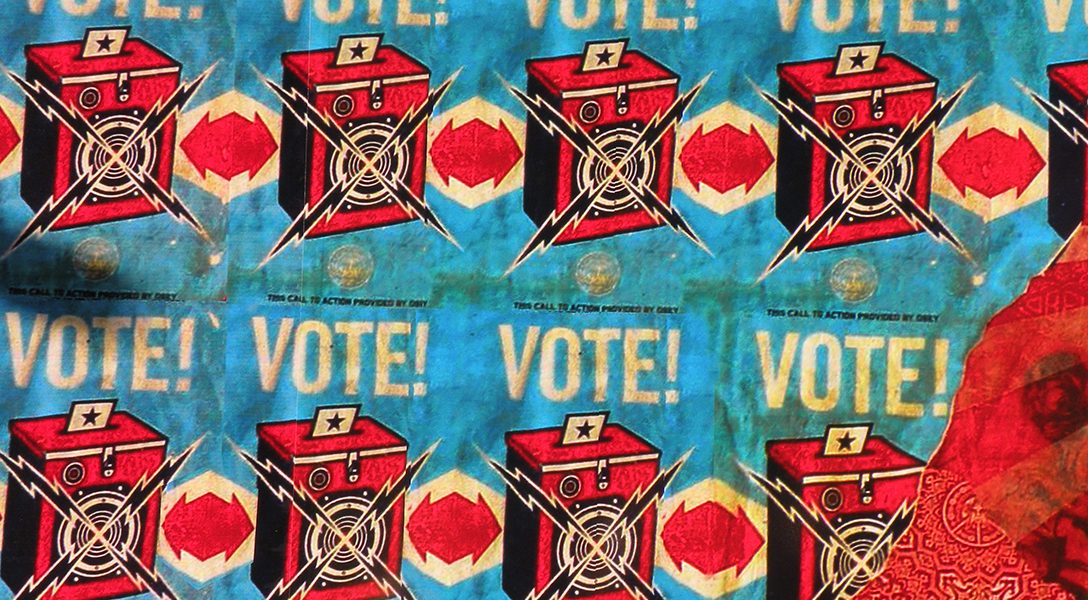 Handing a victory to opponents of state-sponsored voter suppression efforts, a federal court ruled Monday that only the Election Assistance Commission (EAC) can make changes to federal voter registration forms.

The ruling prevents Alabama, Georgia and Kansas from amending the form by adding a proof-of-citizenship requirement. Under the guise of fighting voter fraud, Kansas Secretary of State Kris Kobach and EAC Executive Director Brian Newby had worked together to make voter registrations more restrictive in those three states. The collaboration between the federal and the state official raised some ethics concerns that WhoWhatWhy reported.

The 2-to-1 decision ensures that no proof-of-citizenship requirement will be added to federal registration forms in these states as the full court will not hear the case until after the election. This will protect the rights of eligible voters who might not have the required documents to prove their citizenship.

Additionally, Kobach might be held in contempt for allegedly ignoring a temporary injunction from earlier this month in which the court ordered the three states to process all federal voter applications as though the proof-of-citizenship requirement did not exist.

In a dissenting opinion, US Appeals Court Judge A. Raymond Randolph said it is up to the states and not the federal government to determine who is eligible to vote in federal elections.