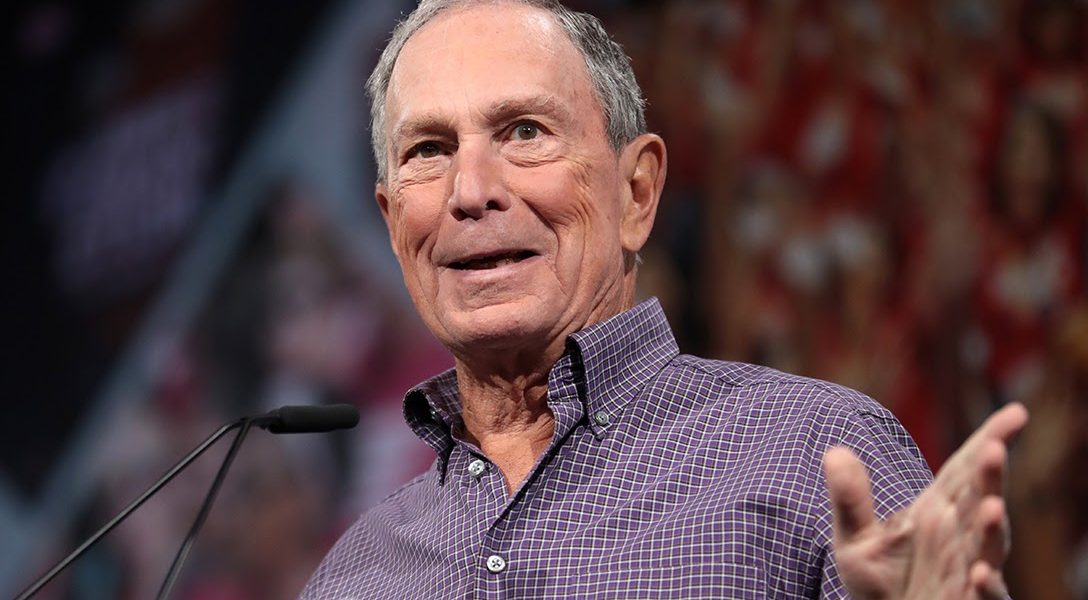 “The right to vote is the fundamental right that protects all of the others, but in states around the country, it is under attack,” Bloomberg said in a statement. “That’s a disgrace to our Constitution and an insult to generations of people who fought and marched to win the right to vote.”

His plan would also ban states from purging voter rolls based on inactivity, incomplete cross-checks, or returned mail.

The proposal would establish a nonpartisan commission to set federal standards for voting in federal elections, but would not bar states from imposing voter ID requirements. Instead, voter ID states would have to accept sworn affidavits of eligibility.

Millions of Americans were denied access to the ballot box in 2016 due to felony convictions, most of them people of color. Bloomberg’s plan would automatically restore voting rights for individuals with felony convictions once they complete their incarceration — except for those convicted of murder or a sexual crime. Nearly a dozen states, including Iowa and Virginia, require formerly incarcerated individuals to reapply for their rights post-incarceration.

The proposal includes ending partisan gerrymandering, which most often disenfranchises communities of color, by establishing independent redistricting commissions. In 2008, Bloomberg campaigned in California to pass a proposition for a similar system that kept elected and appointed officials from drawing maps.

From 2008 to 2016, nearly 15,000 polling places were closed nationwide. Some 1,500 of those closures occurred in the South since the Supreme Court’s 2013 ruling in Shelby County v. Holder. Bloomberg’s plan would set federal standards for designating a sufficient number of polling places per capita and require states to place them in areas near public transportation. The plan would also expand early voting to at least 15 days prior to Election Day, implement no-excuse vote-by-mail, and require all provisional ballots be counted.

More states are swapping their outdated touchscreen voting machines with hand-marked paper ballots after Russia’s attempt to manipulate voting machines and voter registration systems throughout the country during the 2016 election. Similar to Sen. Elizabeth Warren’s (D-MA) plan, Bloomberg’s would require the Department of Homeland Security to conduct threat assessments and provide funding for states to conduct risk-limiting audits before certifying new voting machines.

His plan would require state-of-the-art voting machines and standardize paper ballots, while also providing election officials and poll workers with federal funding for training and technical assistance on Election Day.

Bloomberg called out President Donald Trump’s “attack on voting rights” in his statement, arguing that the president “never misses an opportunity to undermine the American voter system.” Shortly after Trump was inaugurated — and apparently stung by losing the popular vote by three million votes — he launched an election integrity commission in search of voter fraud that was disbanded quickly without finding any wrongdoing.

“President Trump’s Presidential Commission on Election Integrity was dissolved after several lawsuits, but not before asking for Texas records for all voters with Hispanic surnames, a blatantly racist act,” Bloomberg stated.

The former mayor also criticized Facebook’s policy of not fact-checking political advertisements, and condemned what he characterized as Trump’s “embrace of foreign election interference.”