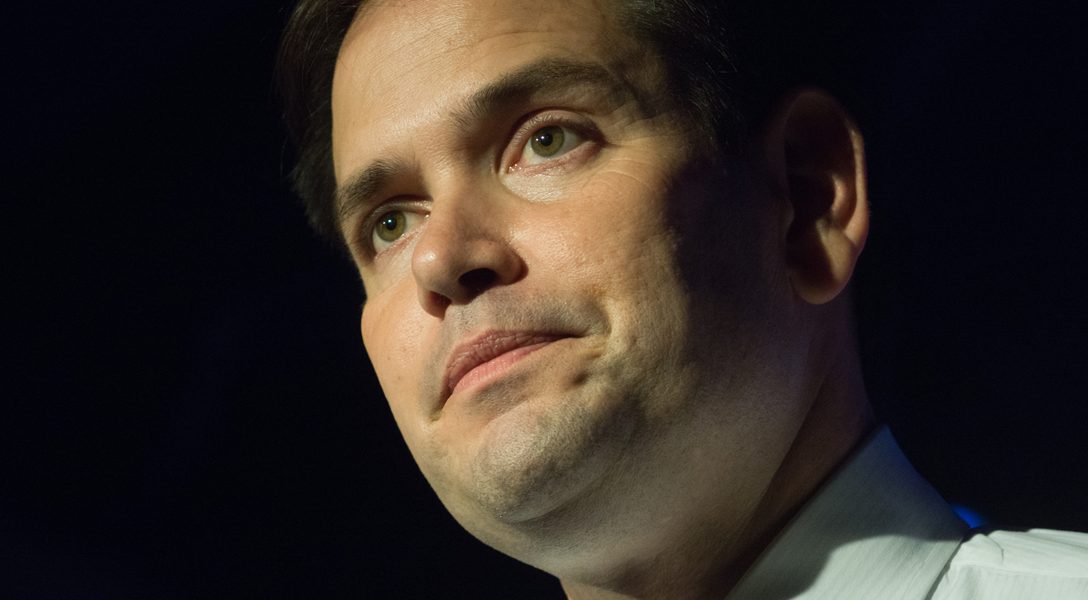 Marco Rubio’s plan to unite the GOP establishment behind him in a bid to snatch the Republican nomination from Donald Trump has suffered another setback: Eight members of Jeb Bush’s national finance committee joined the campaign of rival Ted Cruz.

Rubio was Bush’s protégé in Florida and, despite an acrimonious fight between the two during the primary, the senator had hoped to snatch up what was left of Bush’s support network after the former governor threw in the towel.

But no such luck.

“I am excited to welcome this outstanding new group to our finance team,” Cruz said. “They arrive at a pivotal time for our campaign, as the field is winnowing down to a two-person race. I am honored to have such an impressive committee. It is yet another sign that conservatives are coalescing behind our campaign.”

Cruz also touted his latest fundraising totals, noting that February was his campaign’s best month yet. But the almost $12 million in donations he collected is less than one-third of the amount that February’s fundraising champion Bernie Sanders raised.