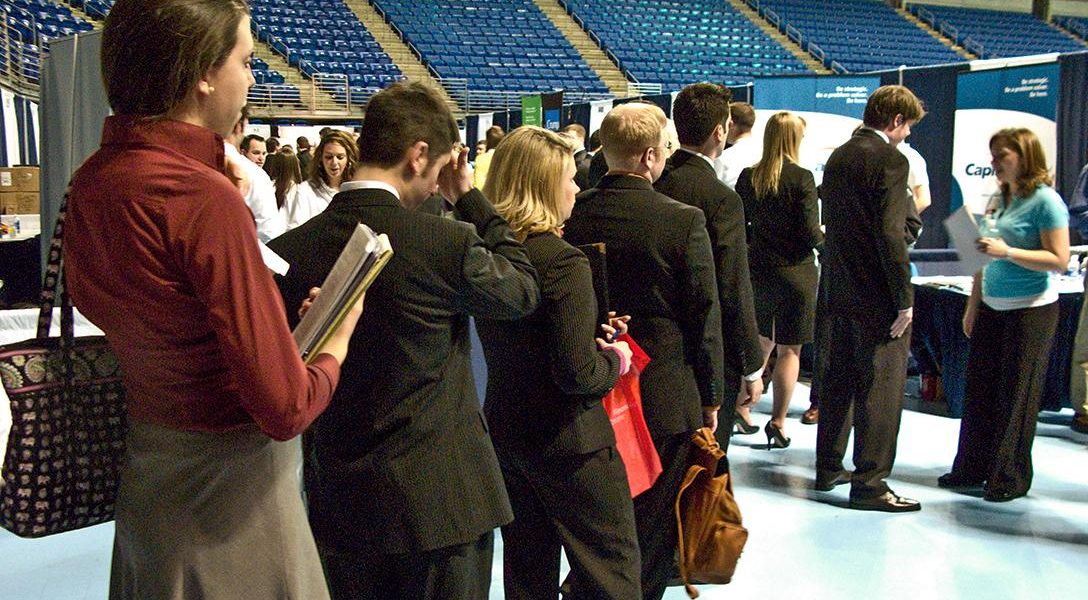 This is the second of a multi-part WhoWhatWhy election autopsy. Read the first part here.

While much has been rightly made of Trump’s anti-immigrant rhetoric, he tapped into the sense of outrage felt by tens of millions of Americans whose economic circumstances have long been in decline.

For decades, as a nation, our institutions emphasized just how essential a college degree was for a successful life. And both parties assured Americans that their children would have a productive place in this globally integrated marketplace — if they spared no expense on higher education.

So, to secure degrees, they, and their children, took on hundreds of billions of dollars in debt. Millennials saw college debt explode from $260 billion in 2004 to $1.36 trillion.

In all too many cases, those college degrees turned out to be virtually worthless in terms of helping graduates land employment that paid well enough to keep their student loans current. Add to that the fact that these student loans, in contrast to other kinds of debt, are difficult to erase in bankruptcy court.

The average market value of that degree, as determined by what it would earn over a graduate’s lifetime, has declined. Earlier this year, the Center for American Progress issued a multi-decade analysis of wages and total compensation earned by 30-year-olds. They found that “a 30-year-old today makes about what a 30-year-old did in 1984.”

This, despite the fact that it was 50% more likely the young adult today had finished college. He or she is also working in an economy that is 70% more productive than it was in 1984.

The confluence of these historical trends, which were decades in the making, has radically altered the American household, and now millions of these young adults are living at home with their parents.

According to the Pew Research Center, for the first time in 130 years, millennials now are more likely to be living at home with their parents than “living with a spouse or partner in their own household.”

In the most recent American Community Survey, out earlier this month, New Jersey led the nation in this mega trend, with 47% of millennials living at home with their parents. In New Jersey’s Hunterdon County, more than 60% of millennials are still at home.

“When you extrapolate the trends in Hunterdon County, you’ll have two types of adults in the future; the unwed and nearly dead,” James Hughes, the Dean of Rutgers’ Bloustein School of Planning and Policy said.

Hughes said the aftermath of the Great Recession has been particularly hard on millennials.

Nationally, about a third of millennials are living with their parents, but in addition to New Jersey, there are 11 other states — including New York, Florida, California, Pennsylvania and Illinois — where the percentage of millennials living at home is higher than the national average.

“Basically, we have a situation where millennials have heavy student debt which takes a big bite out of their monthly paycheck. They have very high bills in information technology for their cell phones and laptops and tablets, and the job market has not been particularly kind to them.”