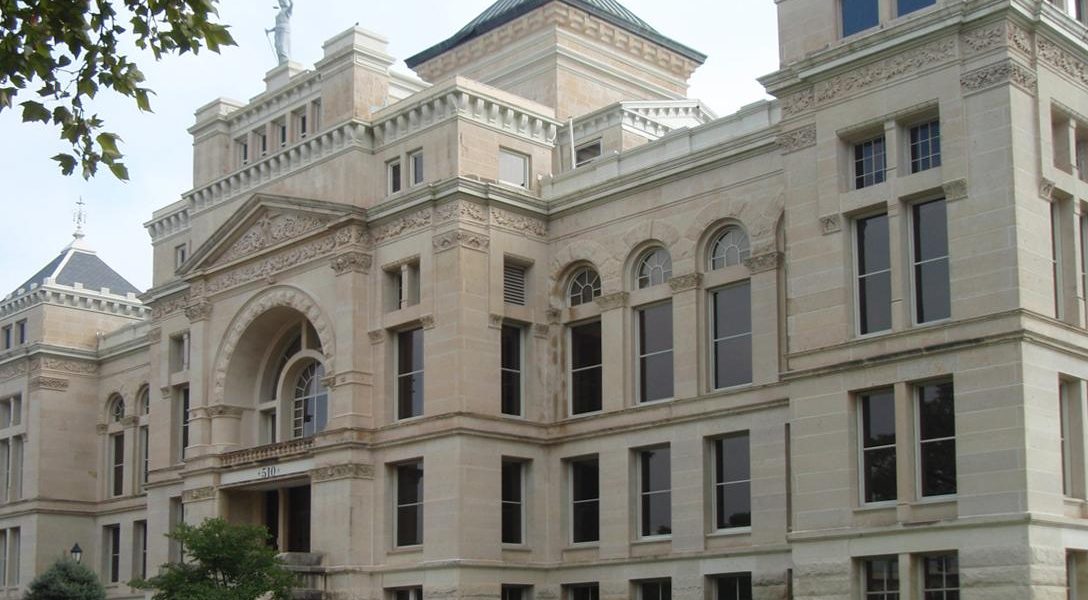 A Hollow Victory for Election Transparency

Statistician and election activist Beth Clarkson, who was recently profiled on WhoWhatWhy, suffered a setback in her effort to investigate irregular voting patterns in her Kansas home district.

In a motion-to-dismiss hearing, a judge affirmed Clarkson’s right to go to trial to argue for a recount, but he denied her request to view paper voting tapes that she says are essential to the process.

“If we’re not going to look at those paper records, then we’re just doing theater. We’re not doing an audit,” she told WhoWhatWhy.

Clarkson, who has been involved in election activism since 2012, is trying to conduct a recount in order to certify that votes cast in Sedgwick County’s 2014 elections are indeed accurate.

Throughout the years, she has discovered numerous statistical anomalies in voting results that she believes may point to election fraud. The strange patterns specifically involve an abnormally high amount of votes for Republican candidates in larger versus small precincts.

The records at the center of Clarkson’s lawsuit are known as Real Time Audit Logs (RTALs), or paper rolls printed by voting machines that show all the votes cast on that particular device. Judge Tim Lahey ruled that the issue of access to these records was already settled in a previous lawsuit initiated by Clarkson, which she lost while representing herself.

Without the RTALs, the recount can only be conducted with electronic materials, which Clarkson says are insufficient. Only the physical paper records can provide the raw results. Electronic data is vulnerable to hacking and manipulation. Instead of going to trial next month, she plans to exercise her option to appeal the decision.

Supporters Show Up in Unprecedented Numbers

Despite the disappointing ruling, Clarkson’s supporters showed up in force at the hearing. The courtroom was packed with a crowd of over 100.

“I had asked people who’ve been following my case if they could make it to the courthouse to show up and express their interest,” she said. “We had a tremendous turnout. It was standing room only. All the chairs were filled. And I heard that there were people who were outside in the halls who couldn’t actually get into the courtroom.”

Lahey told The Wichita Eagle that in his combined 26 years on the bench, he has never had so many spectators in attendance for this type of hearing.

Clarkson said she felt overwhelmed by how many people came out to support her cause and also how the issue has become so meaningful to so many people.

“I felt so really alone. Nobody paid any attention to this,” she said describing how she felt during her first days of examining the integrity of her local elections. “I’m really grateful and encouraged that so many other people share my concerns now.”

Without a reliable audit, Clarkson stressed that there is no way of knowing whether elections in Sedgwick County can be trusted.

“I can’t have faith in the accuracy of whatever they announce. It’s just a really bad feeling.”