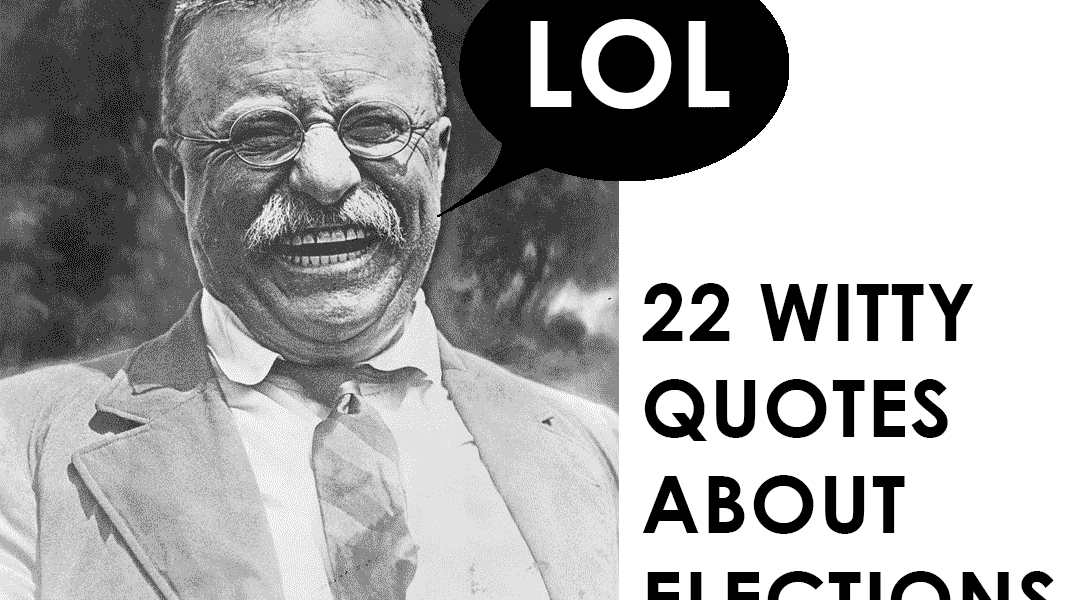 5. If voting made any difference they wouldn’t let us do it. —Mark Twain “If you put your politicians up for sale … then someone will buy them — and it won’t be you; you can’t afford them.” —Juan Cole Photo Credit: Andrew Magrill / Flickr, Manipulated by WhoWhatWhy

14. When buying and selling are controlled by legislation, the first things to be bought and sold are legislators. —J. O’Rourke “A citizen of America will cross the ocean to fight for democracy, but won’t cross the street to vote in a national election,” remarked Bill Vaughan. (Though this image shows two servicemen voting by absentee ballot from Vietnam in 1968.) Photo Credit: USMC Archives / Flickr, Manipulated by WhoWhatWhy