The popularity of podcasts is surging everywhere, mostly due to the special ability of voices to reach people more directly than the written word. And when those voices, through intimate and lively dialogue, convey vital facts and perspectives, we are informed, entertained, and enriched.

Of the 55 WhoWhatWhy podcasts released in 2022, we have selected 10 to head our “Best of” list this year. Each encapsulates a part of what we have experienced and felt during the somewhat daunting but always exhilarating past twelve months.

Last Friday we picked our first five, and today we share the second five of our selected podcasts.To explore more, you can visit our podcast page, which is always available. 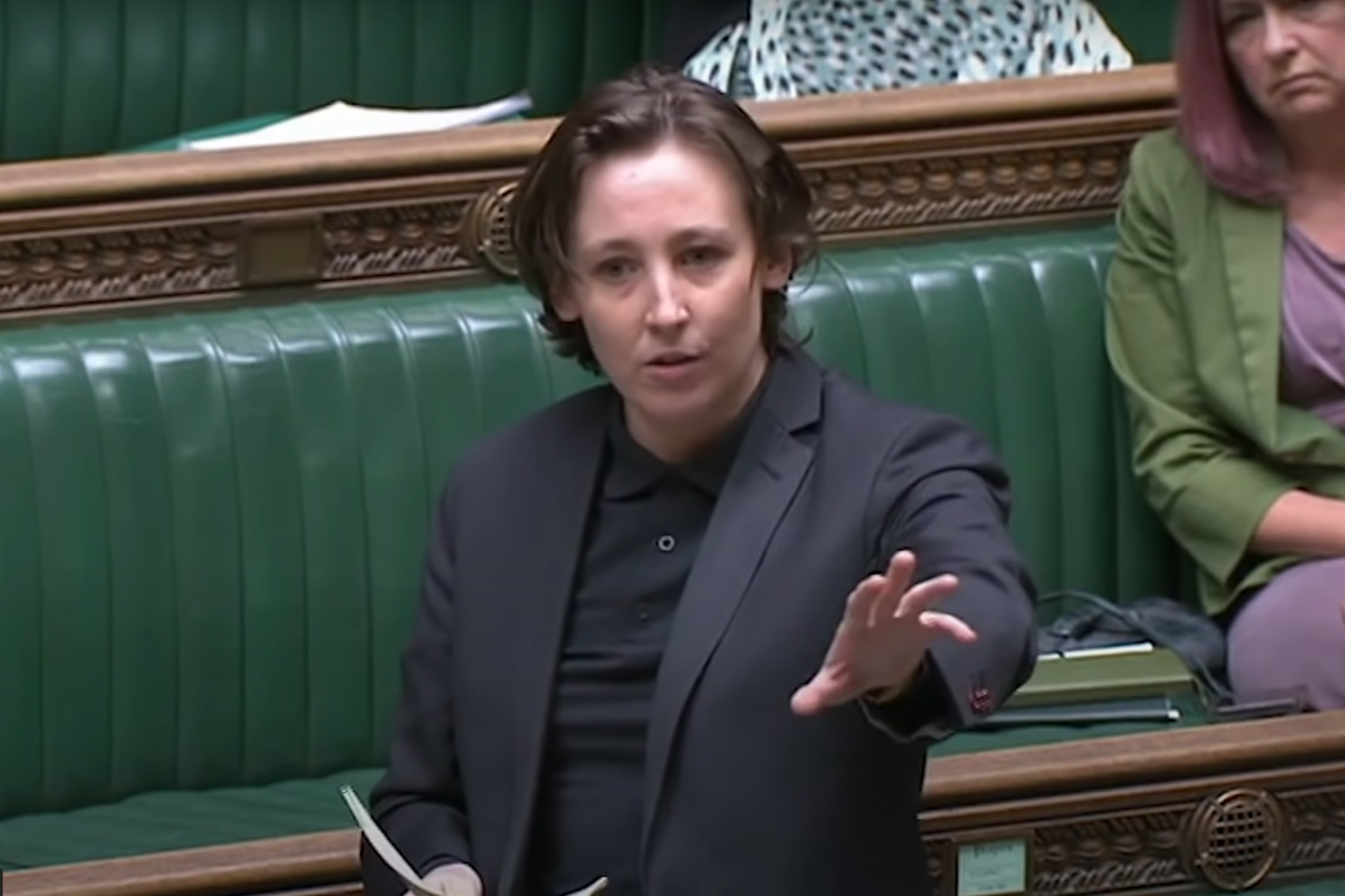 Progressive Politics in the UK: A Conversation With Mhairi Black, MP

As the Conservative government in the UK struggles, progressives like 28-year-old MP Mhairi Black are providing a stark contrast. 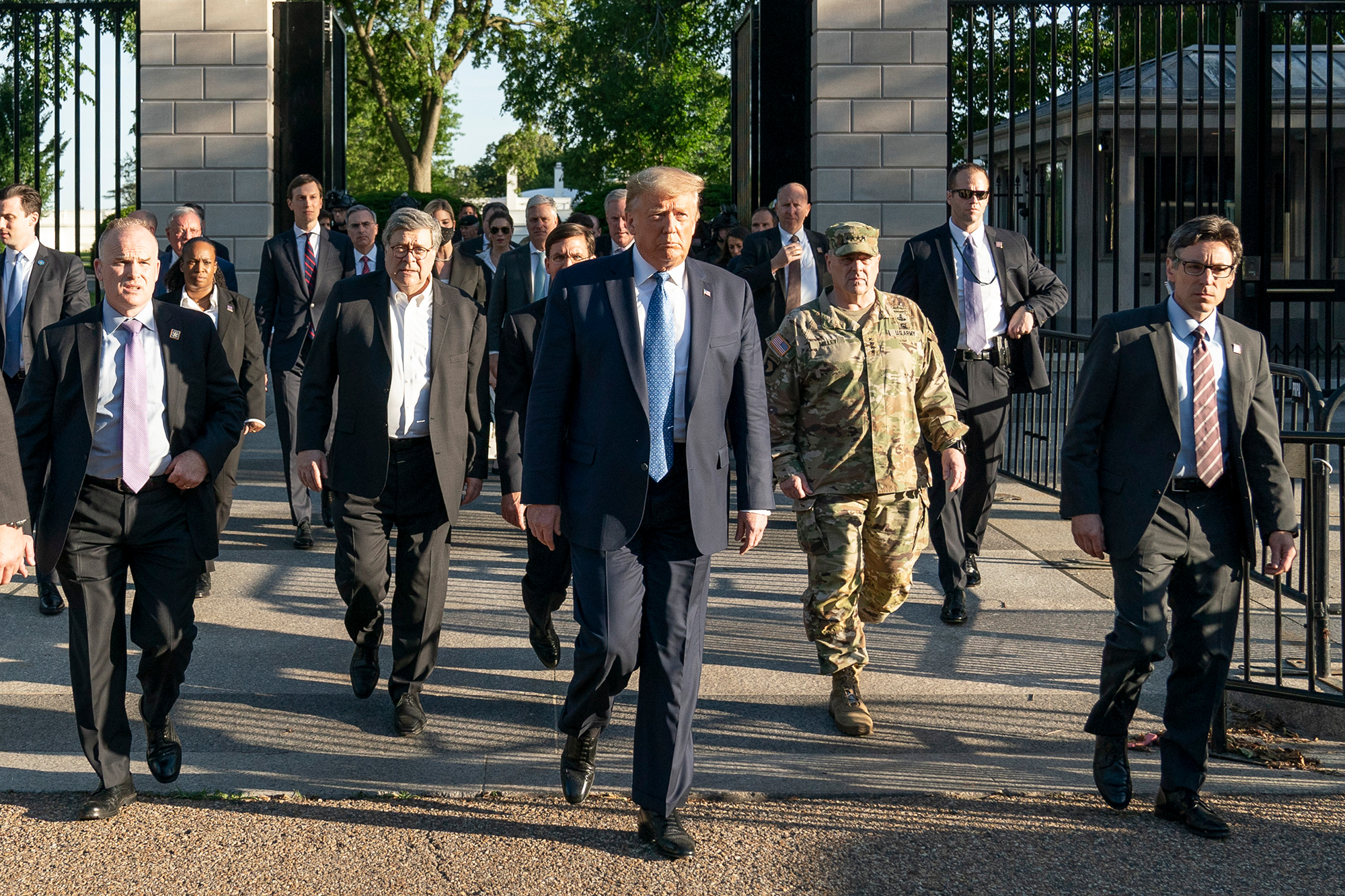 Why They Did It: Bad Actors and Those Who Enable Them

One-time GOP operative Tim Miller explains why so many Republicans, who knew better, got caught up in the Trump vortex. What is the weakness in human behavior that explains this? 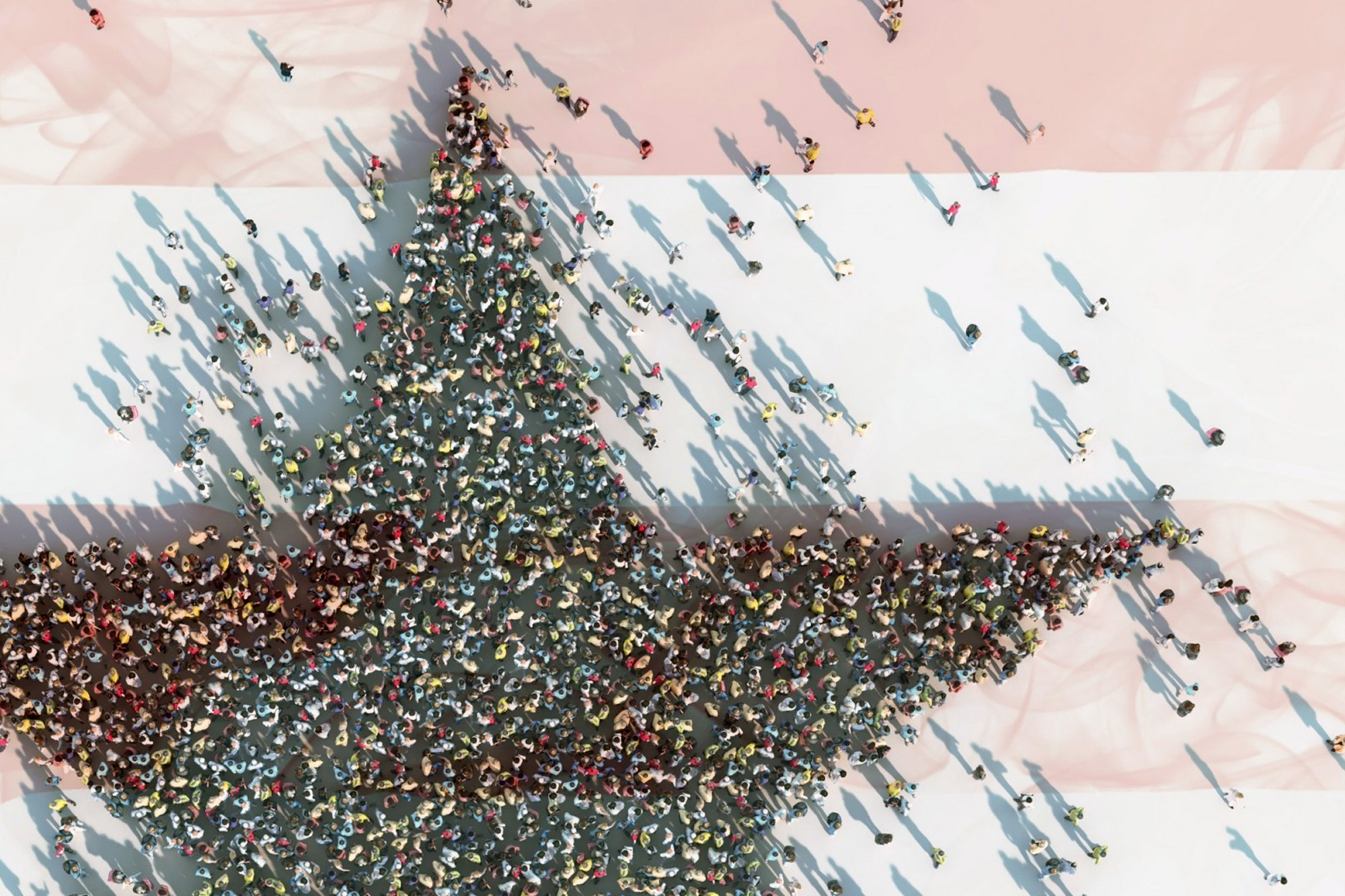 The End of American Competitiveness

Michael Mazarr discusses a new RAND study that looks at how America is losing its ability to compete — and may never recover. 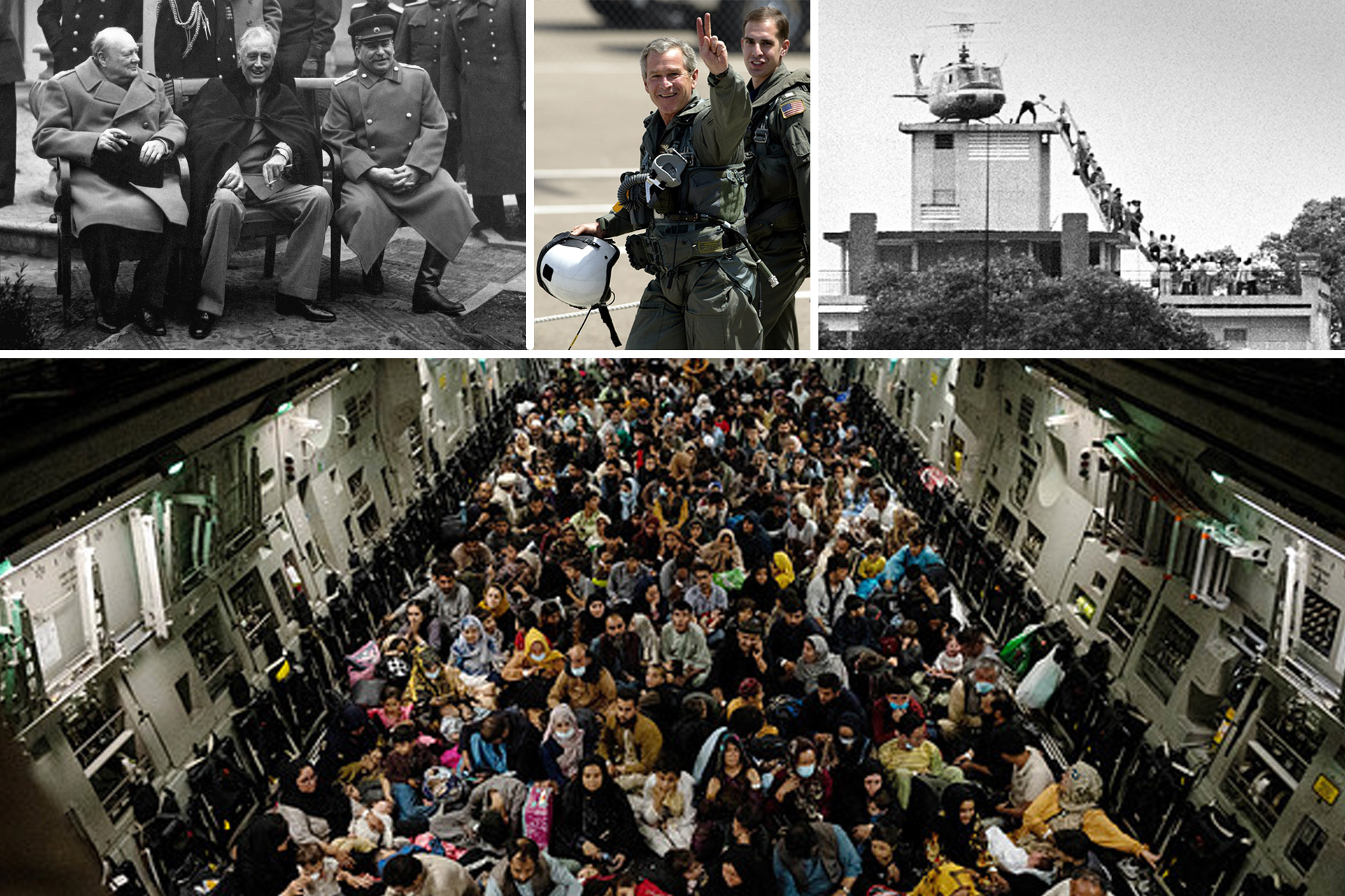 Long-time Foreign Affairs editor Gideon Rose looks at how wars end and what it foreshadows what’s next in Ukraine. 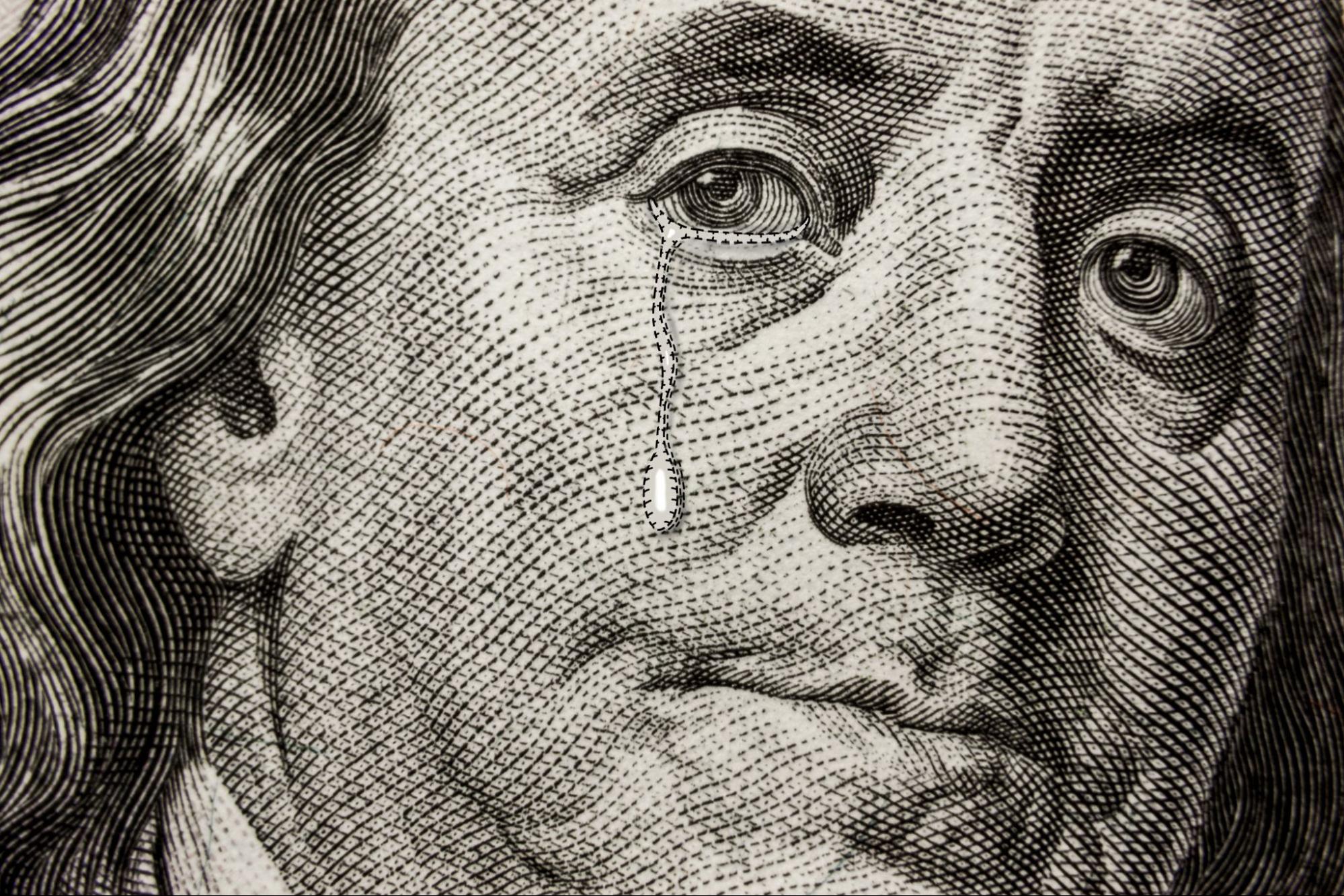 “A republic if you can keep it?” Photo credit: Adapted by WhoWhatWhy from ken fager / Flickr (CC BY-NC-SA 2.0)

Historian and journalist Sarah Chayes shows how and why corrupt political and business systems have become normalized, how they determine the shape of our government, and how they undermine democracy.