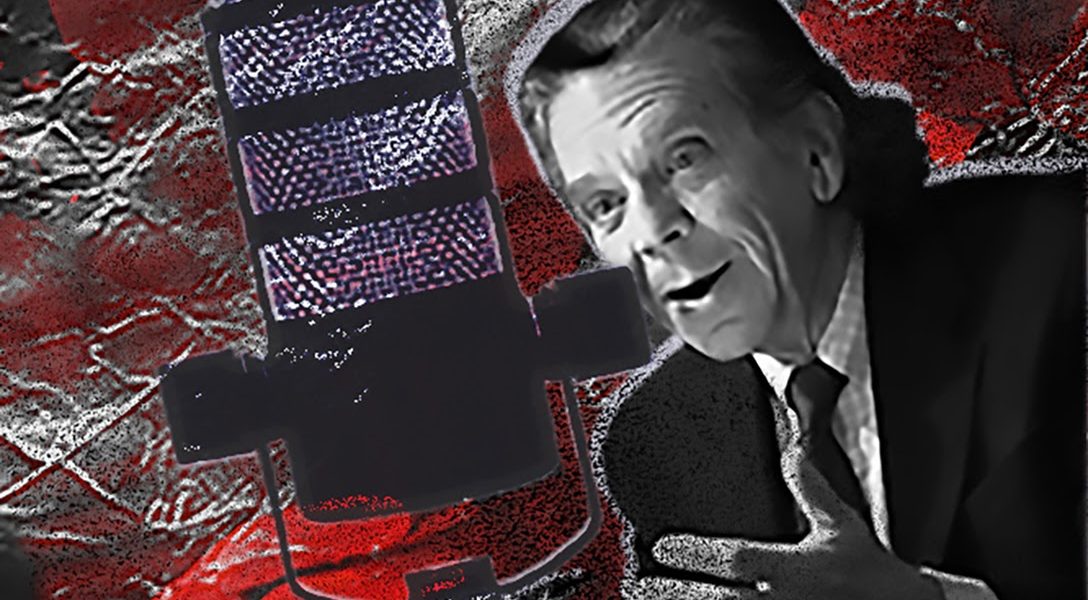 Here are the final five of our curated list of podcasts that we think reflect the momentous year we’ve all been through.

This year WhoWhatWhy has been proud to deliver to you 62 podcasts from professors, authors, political activists, entrepreneurs, US senators, investigative journalists, economists, scientists, and thought leaders.

Picking our 10 most significant is never an easy task. Here are the second five. Of course, you can always find YOUR favorites by going directly to our podcast page. McCarthy to Cohn to Trump

A look at how the long shadow of Joe McCarthy and Roy Cohn is cast on Donald Trump and all the events of 2020. Hollywood Has Sold Us ‘Copaganda’

The Black Lives Matter movement and the relationship between the police and the Black community was one of the top stories this year. Yet, for many of us what we know about police and policing comes mostly from how police are portrayed in popular culture. What if everyone received a 50-count COVID-19 rapid test kit?
Photo credit: Adaped by WhoWhatWhy from Jessica Spengler / Flickr (CC BY 2.0)

We Had the Tool to Prevent Lockdowns and Death

If properly mobilized, we had the tool and the medical know-how that could have changed the course of the pandemic. Why didn’t we do it? ‘US News & World Report’ photograph of soldier standing guard on the corner of 7th & N Street NW in Washington, DC, with the ruins of buildings destroyed during the riots following the assassination of Martin Luther King Jr. on April 8, 1968. Oklahoma Senator Fred Harris (D-OK) with members of the Kerner Commission (inset). Photo credit: Library of Congress / Wikimedia and Library of Congress / Wikimedia

In 1967 and 1968, riots took place all across America, resulting in over 70 dead and untold injured. Was this a worse time than we have seen today? When all the political and social dust has settled from 2020, it may turn out that we were simply too divided to heal. Is succession a real possibility?