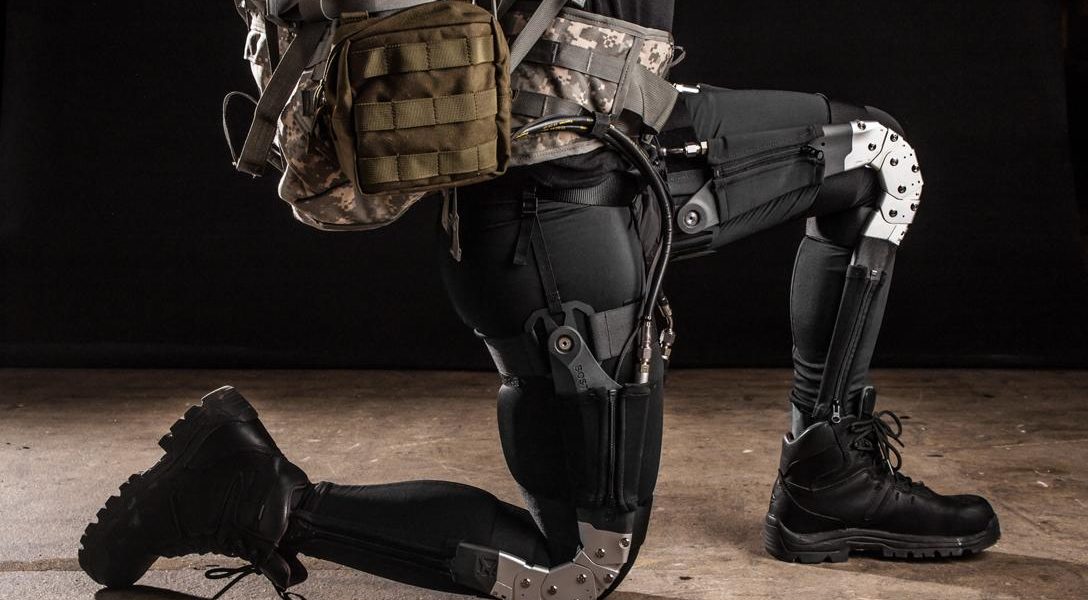 The Defense Advanced Research Project Agency, or DARPA, was created by Eisenhower in the late 1950s from the same military industrial complex that produced thermonuclear weapons. Its purpose was to devise science fiction-inspired high-tech weaponry for the American military. DARPA’s key mission, ironically, was to design systems to protect Americans from enemies having the very weapons it had created.

DARPA was also Frankenstein-like. President Eisenhower, his generals, and his defense contractors created it, and then, on his way out of office, he warned us of its dangers.

In this first-ever full-scale history of DARPA, Jacobsen relies on inside sources, interviews, private documents, and declassified memos to paint a picture of DARPA as the “Pentagon’s Brain,” which she traces from its Cold War inception in 1958 to the present.