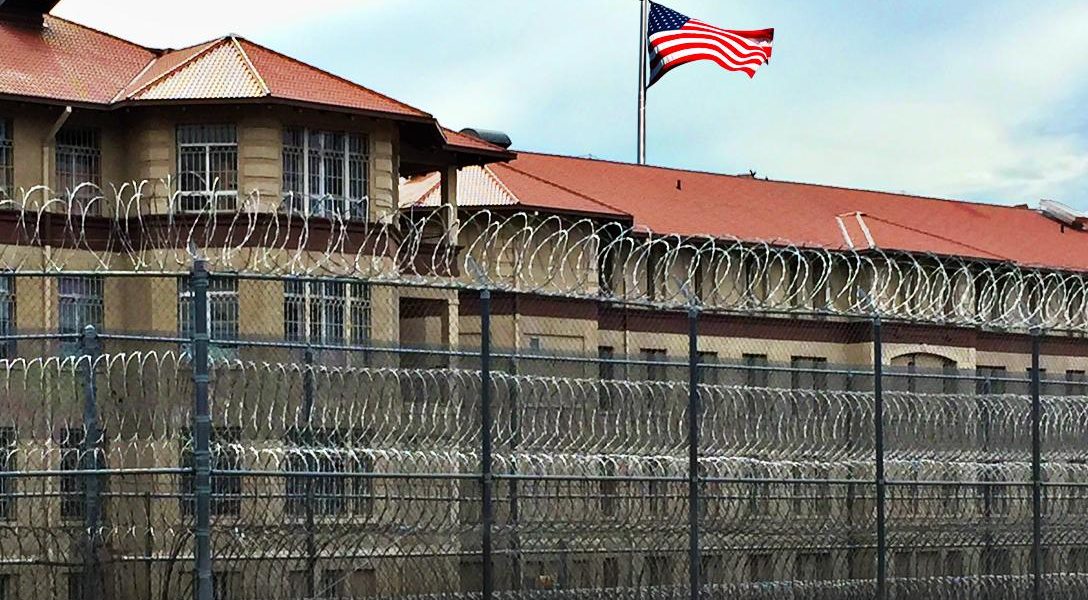 The Hidden Truth About Mass Incarceration

Have you ever heard of the prison-industrial complex? Did you know that jailing people is big business — and that it is one of America’s most rapidly growing profit centers? Or that prison guards make around $100,000 a year for a job that requires only a high school diploma and, in some places, a taste for sadism?

There’s no shortage of people to feed into this system. Going back to the “war on crime” in the 1980s, all kinds of behaviors have been criminalized — drug use, homelessness, mental illness. Prison became a panacea for all sorts of social ills. Got a problem? Lock it up. And it is a self-perpetuating system.

Prisons no longer even pay lip service to rehabilitation. Gone are the education and job training programs. Now it’s all about punishment, and the longer the sentence the better. Whoever gets out is likely to be back soon after release, either for a minor parole violation or for a crime likely committed out of the need to survive.

Upon his release, a prisoner is given $10 and a bus ticket. And if he’s released in freezing weather, he will be issued two hoodies. Then what? With his record, he can’t live in public housing. With his record, he won’t have much luck getting a legitimate job, assuming he has any work-related skills.

This is the system that James Kilgore experienced up close and personal. As a convicted felon, he served six years in federal and state prisons. Today, as an adjunct professor of global studies and urban planning at the University of Illinois, he has written about the prison system in both fiction and in a non-fiction book entitled, Understanding Mass Incarceration.

In this podcast, Kilgore talks with WhoWhatWhy’s Jeff Schechtman about the American crime-and-punishment system and what he calls “the key civil rights struggle of our time.”