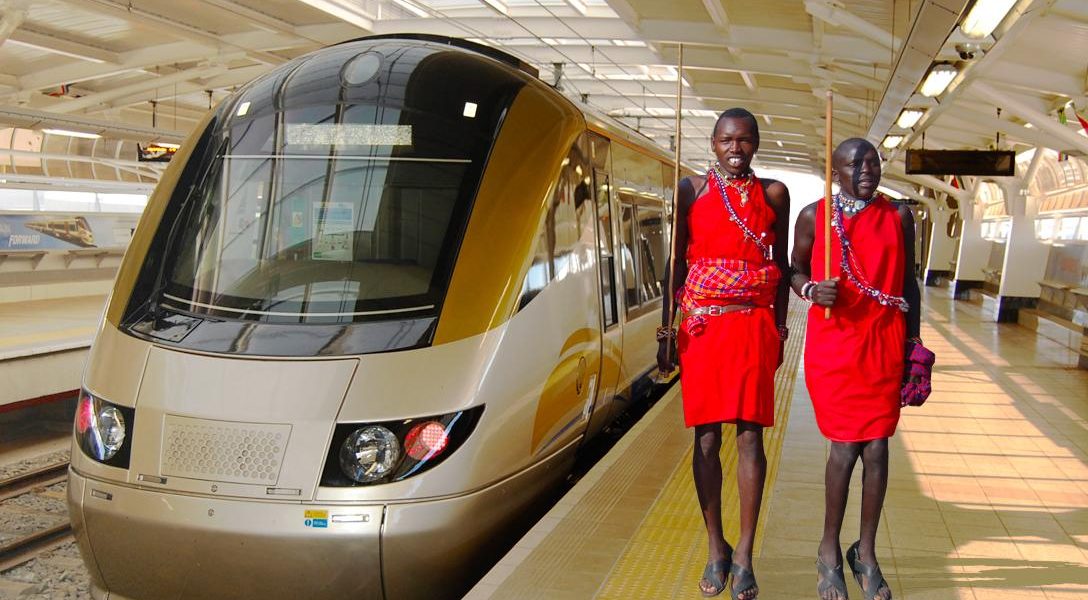 The Hidden Good News Out of Africa

During his current visit, Pope Francis not only called Africa “the continent of hope” but also railed against corruption, which continues to hold back development in many countries.

Yet Africa may not be quite the basket case that international aid organizations and the media would have us believe.  That’s what Alex Perry, a long-time Africa journalist and the author of The Rift: A New Africa Breaks Free, found in his seven-year exploration of the new Africa.

Perry, a former bureau chief for Time, overturns many of our misconceptions of the world’s second biggest continent. In his view, a new Africa is rising, lifting hundreds of millions out of poverty.  It is rejecting Western domination and in some cases even aid, and demanding sovereignty and control over its own affairs.  All of this while grappling with a tumultuous transition marked by pirates, al-Qaeda, cocaine smugglers and youthful revolutionaries.

In spite of the challenges the continent still faces, by 2020, sub-Saharan Africa is projected to include seven of the world’s top ten fastest growing economies. The continent already has more mobile subscribers than the US or the EU. These statistics may come as a surprise to an American audience that only receives information on Africa from the mainstream media when things are going wrong.

In that context, this week’s podcast is particularly important. Please listen to Perry in conversation with WhoWhatWhy’s Jeff Schechtman about the current state of this much-maligned home to more than one billion people.