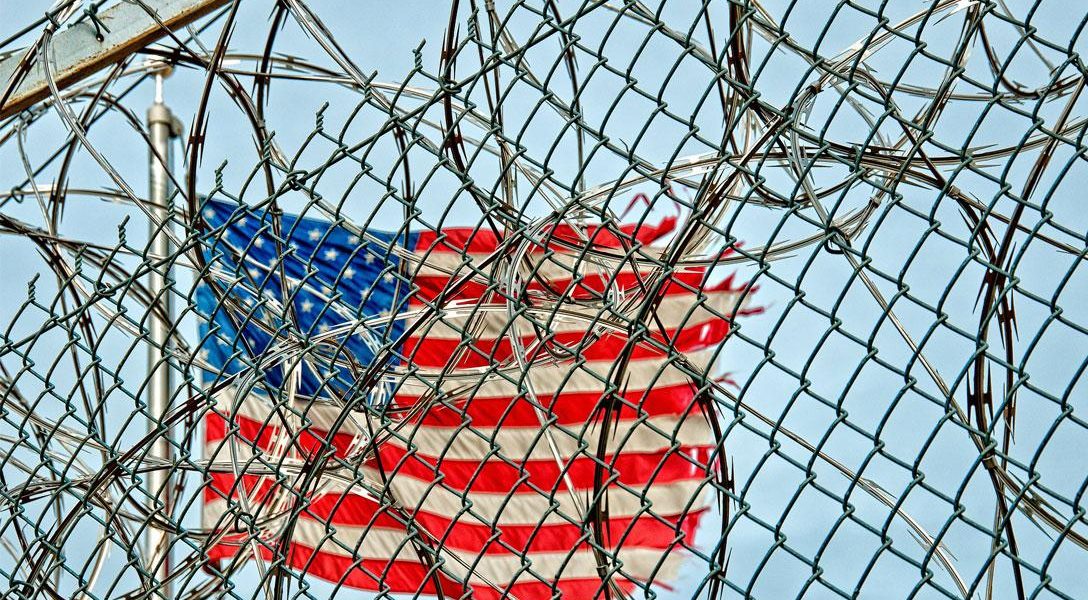 Juvenile incarceration in the US is seven times that of Great Britain and 18 times that of France. Photo credit: babawawa / PixaBay
Podcast

The Cost of a Broken Juvenile Justice System in America

Most people know that the United States locks up a whole lot more people, for a whole lot longer, than any other “advanced” country. But the statistics on juvenile incarceration tell an even more dramatic story of a social order sustained by force and intimidation. America has seven times as many juveniles in lockup as the UK, and 18 times the number in France. And the estimated $15,000 spent per youth on education is a mere pittance compared to the nearly $90,000 per year it costs to keep a young person in custody.

Nell Bernstein, author of Burning Down the House: The End of Juvenile Prison, has spent years up close and personal in the system. She tells her story to WhoWhatWhy’s Jeff Schechtman.

“This science tells us that who you are at 14 is not who you’re going to be at 40. And you can’t mandate that the 40-year-old pay for the crime of the 14-year-old.” — Nell Bernstein

Bernstein indicts a criminal justice system that sends far too many young people into these facilities. She also describes the shocking nature of the facilities themselves and of the public policy decisions that have allowed them to deteriorate. As a result of spending time in such places, young people will have a dramatically greater chance of being incarcerated later as adults.

“Now you’ve asked the question that keeps me up at night, which is: How can we do this to kids?” — Nell Bernstein

How bad is the problem? Can it be solved with the tools we have? Do people even care enough to do anything about it?