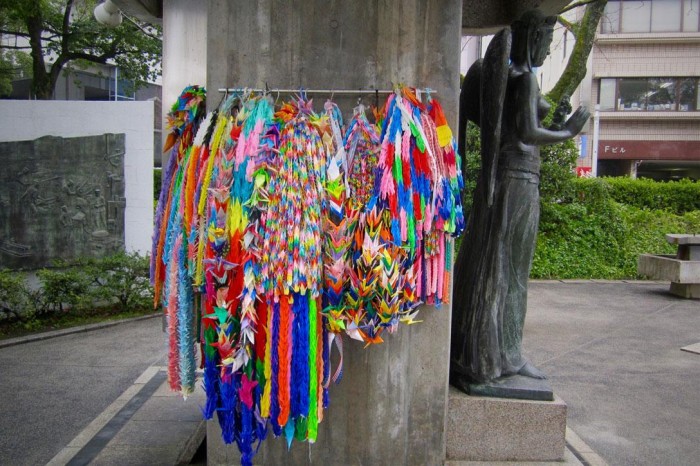 The Survivors Are Almost Gone, but the Tragedy Lives On

On the 70th anniversary of the bombing of Hiroshima that was commemorated last year, we looked back at the horror of those events. Now, as President Barack Obama becomes the first sitting president to visit the site of the tragedy, Jeff Schechtman’s conversation with Charles Pellegrino is as timely as ever.

Drawing on a time capsule of the voices of atomic bomb survivors, Pellegrino evokes the events and the aftermath of those three days in August 1945, when two nuclear devices detonated over Japan and ushered in the Age of Nuclear Anxiety.

Pellegrino talks to the victims — some of whom survived the devastation of both Hiroshima and Nagasaki — whose personal stories should be at the heart of any conversation about nuclear weapons. The survivors’ goal today is simply to ensure that Nagasaki remains the last atomic-bombed city in history.