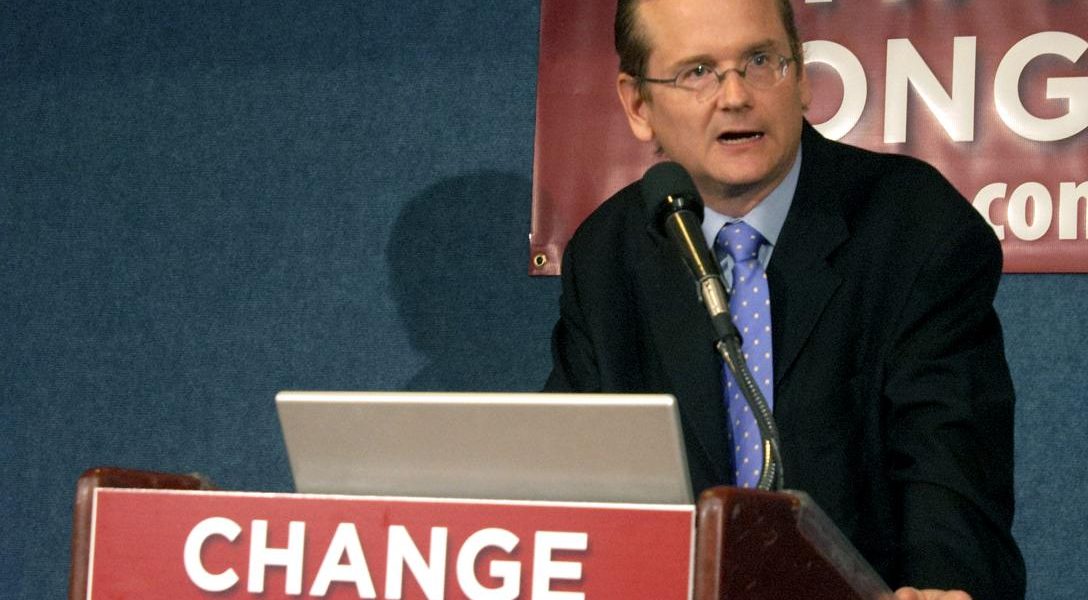 Congress might just be beyond repair and minor reforms of what was once one of the world’s greatest democratic institutions would be no more effective than pruning a dead tree.

But the scores of talking heads who have turned analyzing the dysfunctional and paralyzed government into an industry are missing the key points. What they don’t get, according to distinguished Harvard Law Professor, and onetime presidential candidate Lawrence Lessig, is that Congress, the central institution of our democracy, is completely broken.

Lessig argues that it’s not broken in a way that’s easily fixable by a single election or by a new Speaker or new President. He tells WhoWhatWhy’s Jeff Schechtman that it’s so infected by big money, lobbyists, gerrymandering and our modern means of campaigning that the whole thing needs to be reimagined and rebuilt. His suggestion is a surgically planned Article V Constitutional Convention to create Amendments that might actually cure the body politic.