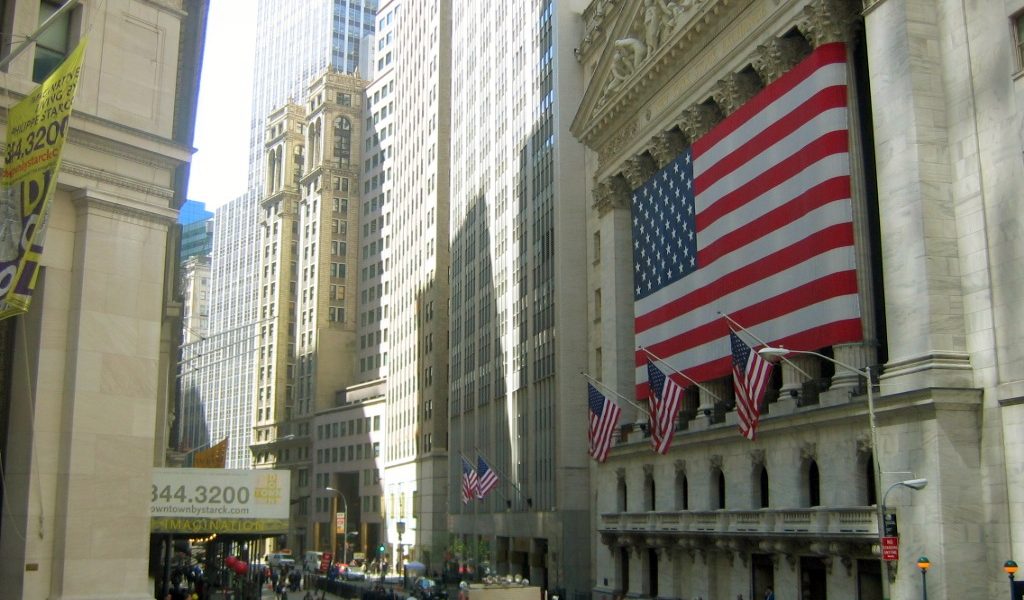 If you did a Google search for stories about the 2008–2009 financial crisis, you’d find that the vast majority focus on public and government debt—and government spending. This has been, for almost 40 years, the mantra of many in Washington.

And yet we know, that our most recent financial crisis, was at least, in part, triggered by the mortgages crises and massive amounts, (almost 10 trillion dollars) of private mortgage debt. So why haven’t we talked more about this? What is the nexus between private debt and public debt, why is no one talking honestly about it, and what does it say about our current economic outlook?

That’s what Richard Vague looks at in his conversation with WhoWhatWhy’s Jeff Schechtman. Vague has seen this crisis from the inside as a former CEO of two major credit card companies—First USA and Bank One.