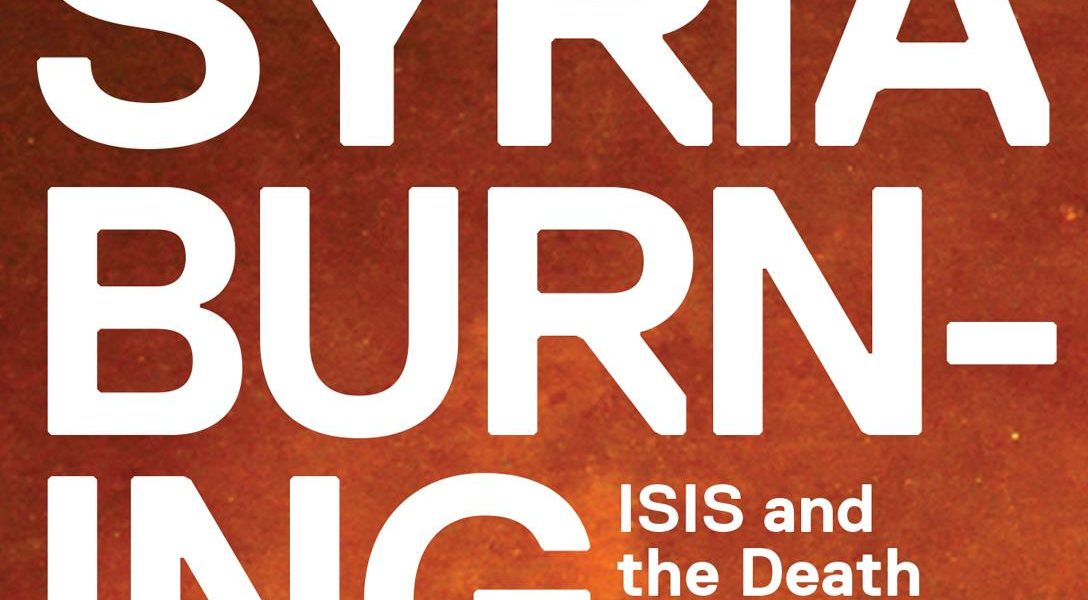 RadioWhoWhatWhy: Fanning the Flames of Syria

The Middle East has been in one kind of “crisis” or another since the end of World War I, nearly a century ago. However, the US-led invasion of Iraq, coupled with a civil war in neighboring Syria, has led to an unprecedented devolution into chaos, which the Islamic State is now trying to capitalize on.

Last week, WhoWhatWhy published an excerpt from Syria Burning to give our readers a glimpse into this chaotic part of the world and the “confused” role the US currently plays in it. Today, we sit down with the book’s author to delve deeper.

Foreign Correspondent Charles Glass provides WhoWhatWhy with a first-hand report on events in Syria and Iraq and puts them into context. The countries are more than pieces on a geopolitical chessboard. A fourth of Syria’s population are now refugees with very little hope of being able to return to their homes.

The author tells WhoWhatWhy’s Jeff Schechtman that he sees this conflict as a proxy war that neither side can win unless the US, Russia and Iran work together to help end the war. Will that ever happen?