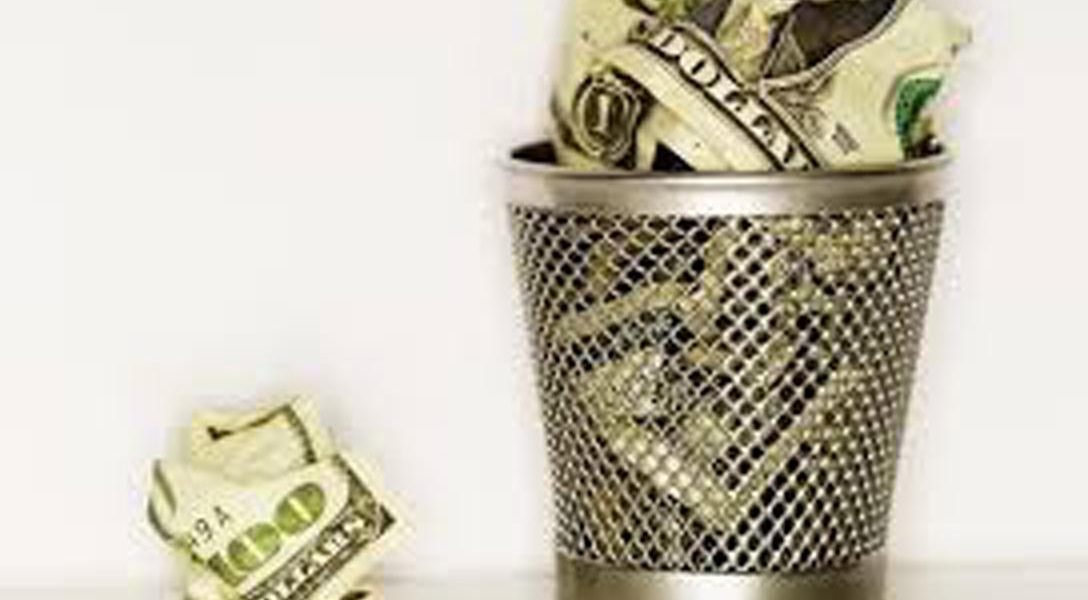 The global economy is in worse shape than anyone is willing to admit, at least according to the Chief Economic commentator for the Financial Times.
Podcast

RadioWhoWhatWhy: Economic Growth Slows for a Decade. Governments Do Exactly the Wrong Thing

Seven years after the worst financial crisis since the Great Depression, the US Federal Reserve thinks the economy is still not strong enough to withstand higher interest rates. In mid-June, the Fed once again decided to delay any increase in its near-zero interest rates.

Meanwhile, the stock market hits new highs—but so does poverty. And yet, while the global economy is stuck, pretty much the only economic debate being held is about global trade agreements that fundamentally change the balance of power between governments and business.

For some perspective on all of this, WhoWhatWhy’s Jeff Schechtman talks with Martin Wolf, the Chief Economics Commentator for the Financial Times.

Wolf explains that no country in the world has gotten even close to growth comparable to pre-crisis levels, and may never get back there. He has his own take on why, nearly a decade later, the world economy is still stuck in this malaise. He believes that the crisis was caused by a ‘Balance Sheet Problem.” Simply put, people and institutions had borrowed too much for too long and could no longer sustain their spending… with banks all too willing to help dig a deeper hole. Taking a surprisingly liberal approach, he says that  governments needed to perform shock therapy to restart the economic heartbeat of growth, but instead applied tourniquets.