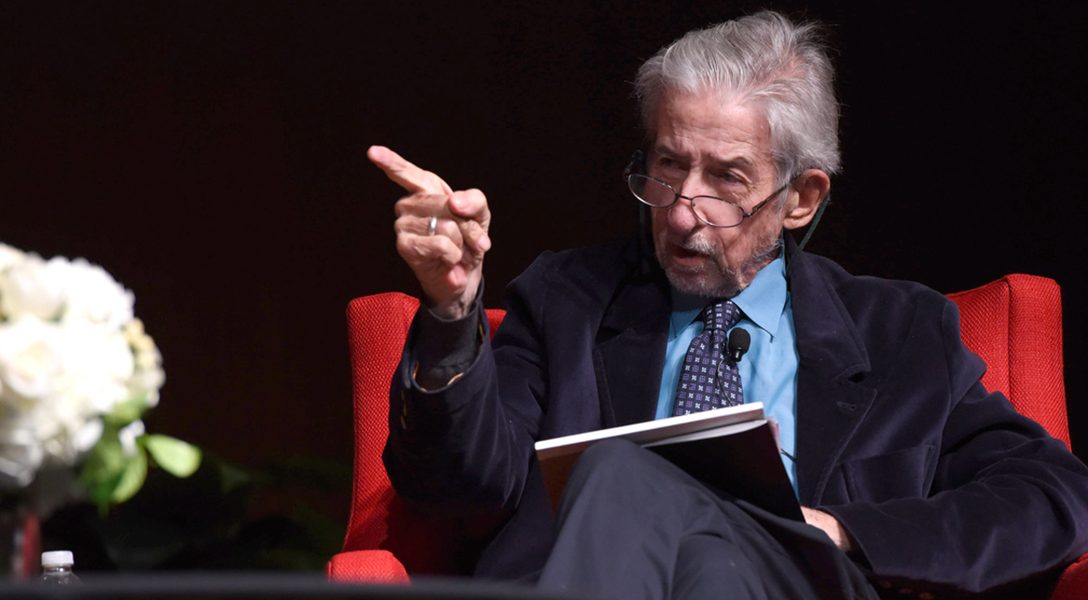 A significant part of our population has come of age with absolutely no knowledge of the history of the US / Cuba relationship, what the revolution was about, or what all the hostility has been about. And yet the history of that relationship with Cuba has been a kind of Rosetta Stone for understating the bias, the mistakes, and domestic politics behind so much of American foreign policy, from the mid-20th century until today.

Few have had the access to Cuba to provide the kind of clear and present perspective that Tom Hayden has.

Tom Hayden, a leader in the student, antiwar, and civil rights protests throughout the 1960s talks to WhoWhatWhy’s Jeff Schechtman about what this new opening might mean.