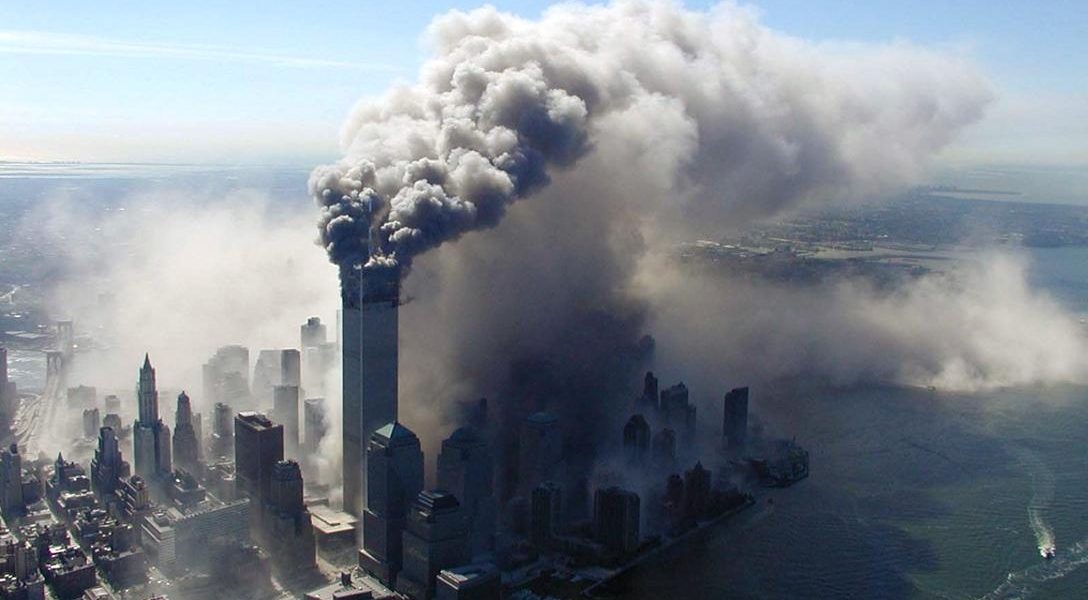 9/11 was a seminal day in US history, but, as noted author and historian Peter Dale Scott tells WhoWhatWhy, the true significance of what happened goes far beyond what meets the eye. In this podcast, Scott focuses in particular on the implementation of a secret “Continuity of Government” plan that had been decades in the making. Consequently, he argues, there has been “a permanent change to the United States” that permeates the lives of all Americans. The result, according to Scott, has been the suspension of Constitutional rights and the transformation of America in ways that we are still living with today.

In this eye-opening, in-depth podcast interview with WhoWhatWhy’s Jeff Schechtman, Scott, a retired diplomat, professor, and father of the concept of “Deep Politics,” provides a whole new interpretation of the 9/11 attacks and the special opportunities they opened up for certain government elements to have a conflicted relationship with the law of the land — the US Constitution itself.