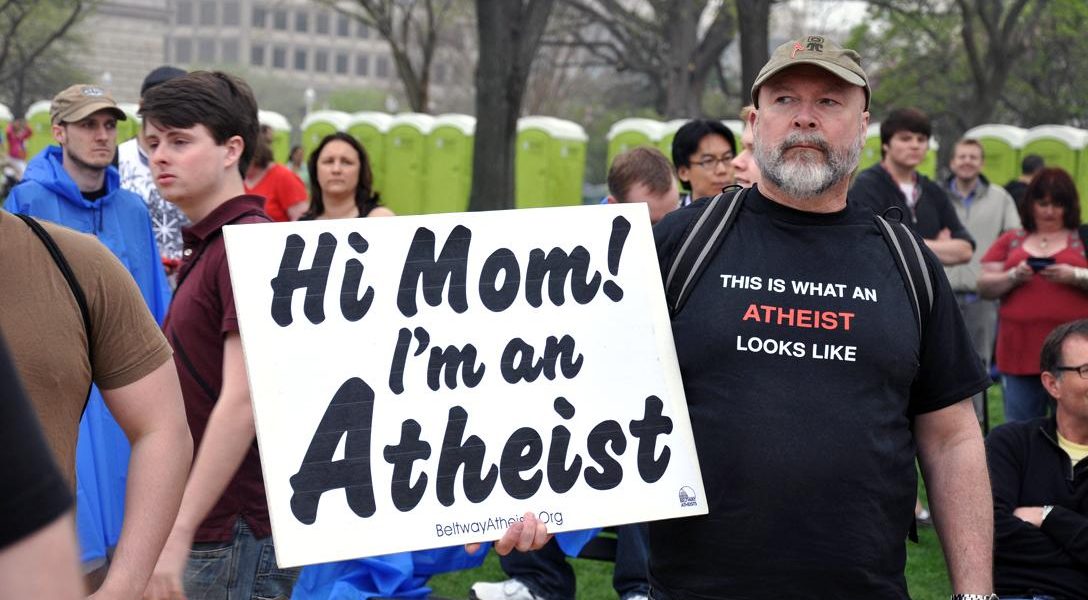 Radical faith drives suicide bombers to wreak havoc in the far corners of the planet. Radical faith drives shooters to kill innocent people in a workplace around the corner. Radical preachers exacerbate differences of opinion about abortion, marriage, and end-of-life issues, setting communities against each other.

Fundamentalists of all stripes — Christian, Muslim, Jewish — have at least one thing in common: They think  they are right, and everyone else is wrong. They restrict rather than enhance individual rights. And we know from history that such efforts can breed genocidal conflicts and wars.

Which raises the question: Does true religious freedom encompass freedom from religion?

One person who has thought deeply about these matters is David Silverman, the president of American Atheists, and one of the most unapologetically and bluntly outspoken atheists in the world.

In expounding his views he makes a crucial point: paradoxically, a greater tolerance for atheism would better preserve the separation of church and state — the constitutional provision that protects religious freedom by preventing one denomination from suppressing others.

Silverman talks to WhoWhatWhy’s Jeff Schechtman about why atheists are so hated, why they have so much trouble getting their message heard, and why, just now, they may be making a breakthrough.