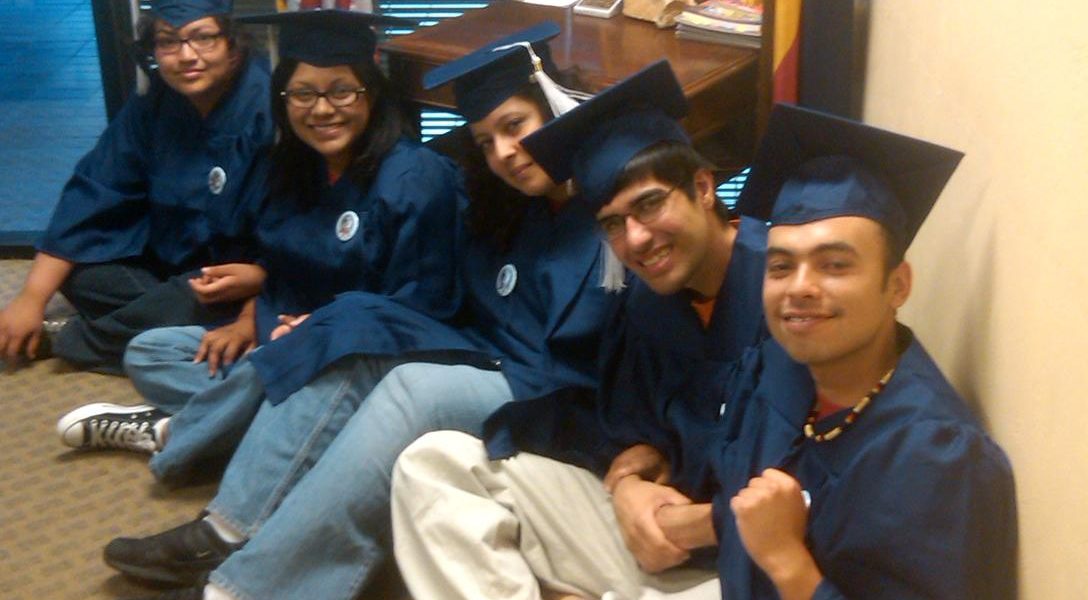 Dreamers after staging a sit-in at US Senator John McCain’s office on May 17, 2010 in support of the DREAM Act. Photo credit: Dreamer movement / Wikimedia
Immigration Podcast

Inside the “Dreamers” Immigration Nightmare

In the nation’s K-12 system, there are more than two million children who go to school like everybody else — they study, play sports and date. But, instead of starting a career or going to college, their path forward is often filled with peril, obstacles and the threat of being torn away from the only society they have ever known.

The topic of immigration has been hotly debated during this election cycle — in particular on the Republican side, where presidential candidates try to outdo each other with talk of deportation, wall building, etc.

But these policies, as well as those already in existence, severely punish the so-called “Dreamers” —  a generation of immigrants who came to the US “illegally” but will not experience the consequences of that status until their peers start planning their own lives.

Today, more than 2.1 million children find themselves in legal limbo as a result of the government’s inconsistent and misguided policy, and the politics of race.

Roberto Gonzales, a professor at Harvard’s Graduate School of Education, talks to WhoWhatWhy’s Jeff Schechtman about the human face of the immigration debate — a debate which, in this election season, seems continually on the verge of stoking violence.