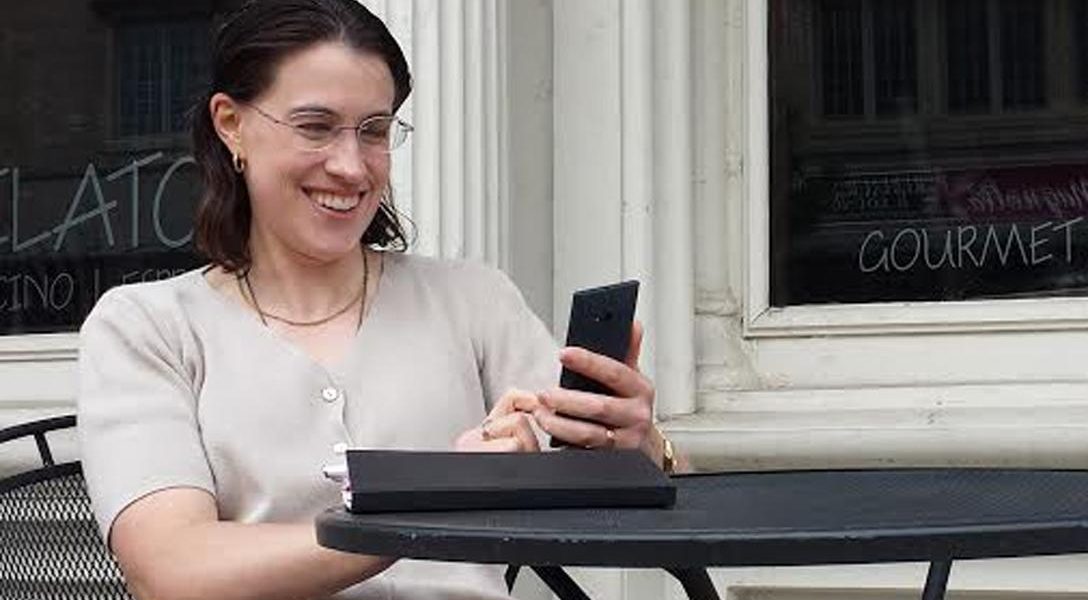 How Much Privacy Are You Willing To Give Up?

Back in January of 1999, in the infancy of the internet, the founder and former head of Sun Microsystems, Scott McNealy, said, “There is no privacy, get over it.” And that was before Facebook, Uber, and “location-based” retail.

For a few internet-savvy users, the fear of someone invading their personal space, is a threat requiring ongoing vigilance. But most blithely accept the dangers in exchange for the benefits of a plugged-in, social-networked existence.

In this week’s podcast Felicia King, a technology and privacy expert, makes the case that we need a whole new approach to personal privacy.

This would range from erecting strong defenses to protect our online identity and using specially secure cell phones, to paying only in cash, being careful at medical offices, not letting our banks know us too well, exercising caution with copy machines, foregoing discount cards at grocery stores, and establishing relationships only with retailers we trust.

Is all this worth the effort, or even possible? Ms. King argues that this level of vigilance is the price we must pay to guard against new forms of 21st-century tyranny.