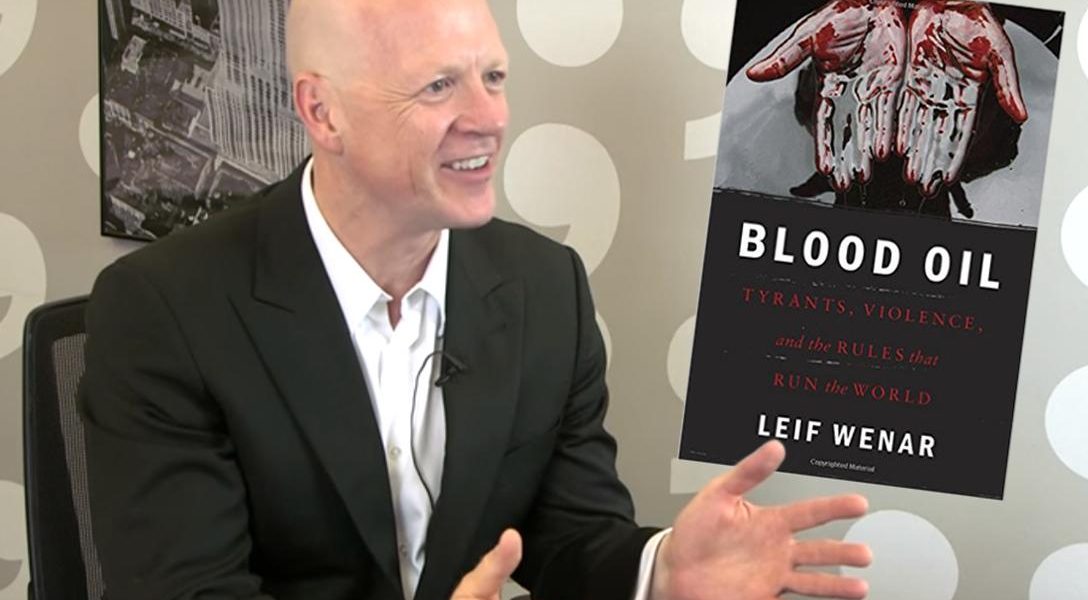 Fill Up Your Gas Tank — and Support Repression, Tyrants, Wars, Terrorism and Atrocities

No matter how bad a tyrannical regime is, chances are that there is a western government or corporation just waiting to do business with it. That has to stop, says professor and author Leif Wenar in conversation with WhoWhatWhy’s Jeff Schechtman.

Only by turning off the spigot that supplies us with energy — but fuels repression where it is pumped out of the ground — can we effect meaningful change.

The amazing wealth being displayed by oil billionaires across the globe has caused many people to equate abundant natural resources with prosperity. However, more often than not, these treasures have benefited only a few while causing hardships for everybody else. And there’s worse.

There seems to be a direct and long-standing historical nexus between those nations that have in-demand natural resources — such as oil, diamonds or precious metals — and corrupt, brutal and inept rule.

Increasing first-world demand for resources helps to support tyrants around the world — as well as terrorism. Think about today’s crises; ISIS, Syria, Darfur, and the Ukraine — in all of them, natural resources play a central role.

As Wenar reveals in this podcast, it’s all a part of a hidden set of global rules that thwarts democracy and development, and sets some of our shopping in the service of “sociopathic rules and sadistic militias.”

In his new book — Blood Oil: Tyrants, Violence, and the Rules that Run the World — Wenar argues that the West can lead a peaceful revolution by changing trade rules, and combining economics and ethics in what he calls Clean Trade.