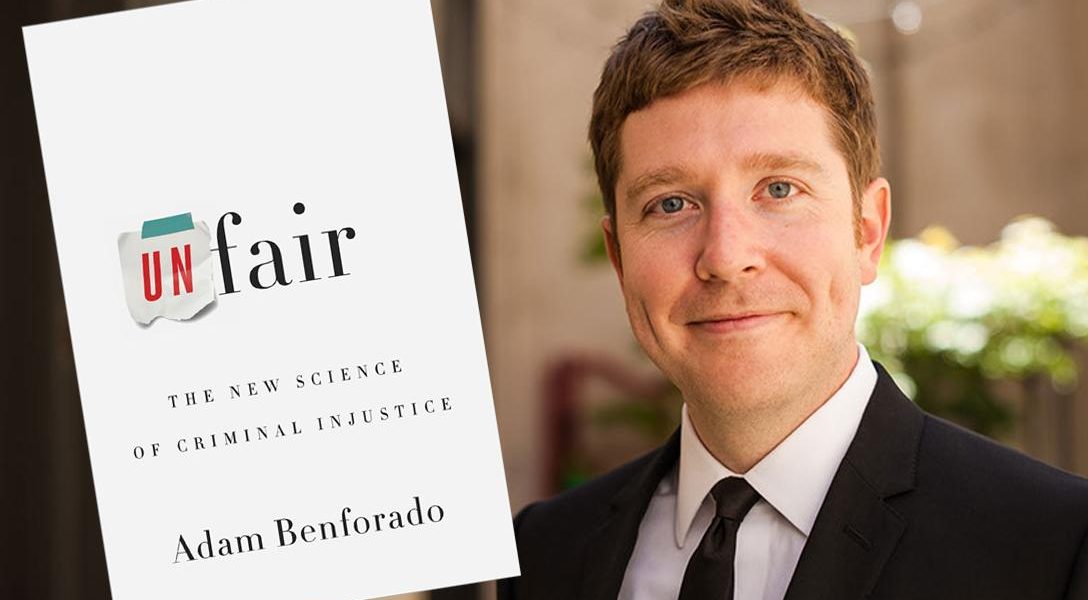 We are told, almost from childhood, that we have a legal system, and a government of laws — and not of men. But it is a system created and controlled by man, and is subject to the biases, deceptions, frailties, and inherent motivations of man.

Yet, from such a system, we often dispense the most draconian of punishments in the name of justice.

At a time when even members of the Supreme Court of the United States talk of the Founders’ intent, and of originalism — defined as “a principle of interpretation that views the Constitution’s meaning as fixed as of the time of enactment” — a whole body of modern scientific evidence suggests that we need to be looking at our criminal justice system in entirely new ways.

Law Professor Adam Benforado is worth listening to when he argues to WhoWhatWhy’s Jeff Schechtman that we essentially need to bring “creative destruction” to one of the very foundations of a free society. He outlines the problem and his plans in his book Unfair: The New Science of Criminal Injustice.