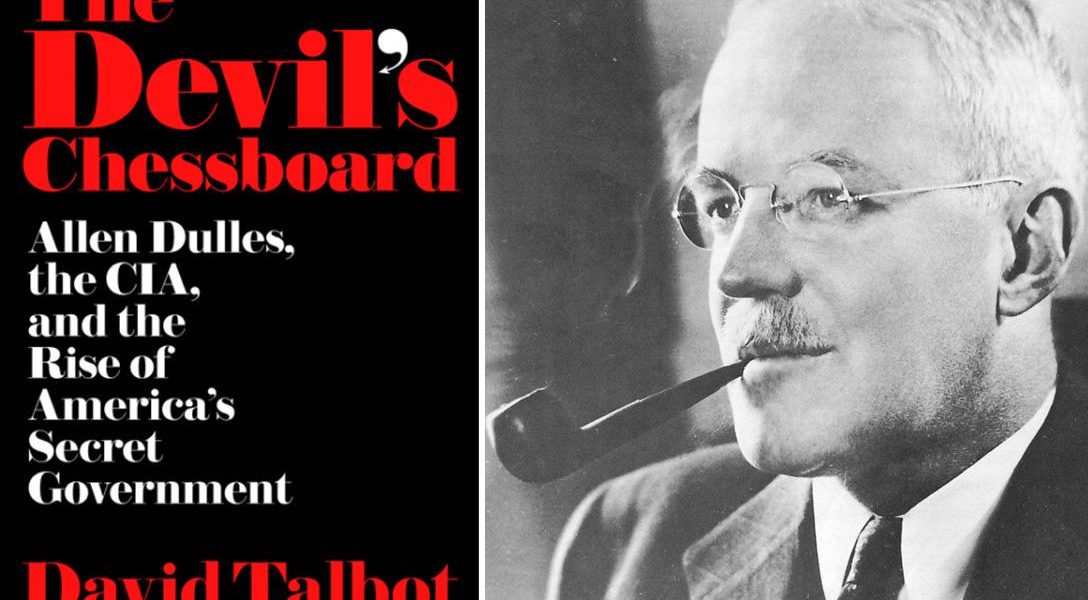 Last week, WhoWhatWhy commemorated the 70th birthday of the CIA with an excerpt from author David Talbot’s book The Devil’s Chessboard: Allen Dulles, the CIA, and the Rise of America’s Secret Government. As a followup, in this podcast interview with WhoWhatWhy’s Jeff Schechtman, originally aired October 2015, Talbot introduces us to Allen Dulles, the CIA’s first director — and arguably its most powerful. He explains how Dulles was born into a wealthy and influential family, and how all his life he served the interests of America’s power elite, the true ruling class of the country.

Whenever profits of American business interests were jeopardized overseas, Dulles and his CIA men made sure that “democracy” would deliver the correct outcome — by any means necessary. Whether it was through disinformation, funding opposition groups, sabotage, bribery, murder, or coup d’etat, the CIA let nothing and nobody stand in their way.

Looking at the American political landscape today, with an unscrupulous president in the Oval Office, and a Congress wholly financed and beholden to Big Money, we ask: Would Allen Dulles be pleased?