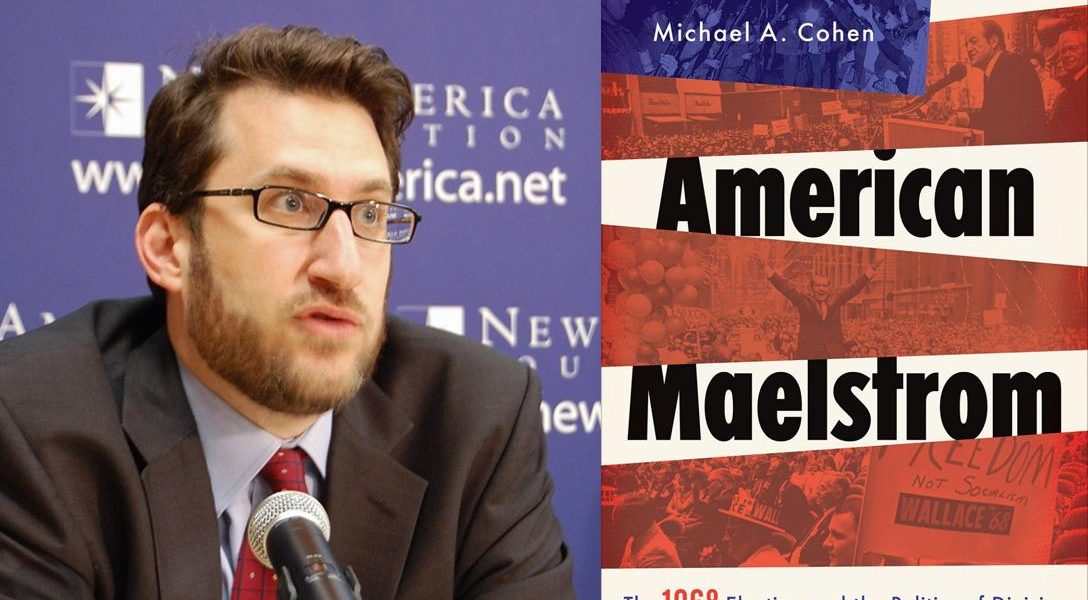 Riots, racism, assassinations and long-seething anger and resentment all played a role in the supercharged politics of 1968. The events tested the country, but journalist and historian Michael Cohen tells WhoWhatWhy’s Jeff Schechtman that these events also set the stage for so much of what we see today.

But there is a big difference, he argues: The main players in those days were far more politically savvy. They arguably created the issues, resentments and anger that fueled the political inferno, whereas Trump and Clinton are merely exploiting what history has handed them.