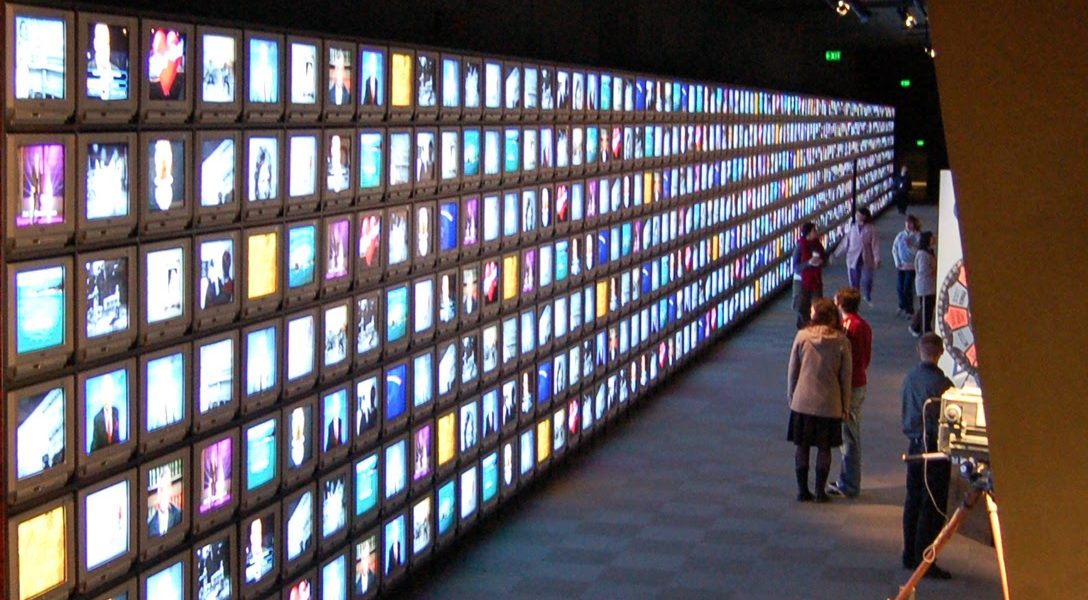 The Week That Jumped the Shark

Twitter can handle 6,000 tweets per second. How about the human mind? The current week may be the single busiest news onslaught in decades. How can we even cope?

Let’s break it down:

The fear of an engagement with Iran. Mysterious movements of military equipment around the globe make us uneasy even in good times. How does it feel to have a president unable to focus on anything except the election he just lost? If the confirmation of the electoral vote in Congress, and the potential for overturning an election, did not have us already on edge, there would be something wrong with us.

Twelve senators and 120-plus members of Congress have freely volunteered to overturn the Constitution and disenfranchise an American election. Every currently living former American defense secretary has signed on to a joint warning urging against using the military to reverse a free and fair election. The president, in Don Corleone fashion, is trying to coerce the secretary of state of the sovereign state of Georgia to do just that.

The far-reaching consequences are political, legal, and criminal. Will there be a pardon? Will the president pardon himself? Will more calls and threats be exposed? All this is happening while members of the political class are busy positioning themselves for a presidential election a full four years away.

We no longer have any need to be information hunter-gatherers. It comes at us through a firehose of news, social media, and all-too-often questionable facts.

Joe Biden continues to fill out his cabinet and administration, raising questions daily about his choices and what they portend. At the same time, Trump is urging his hardcore supporters to converge on Washington with violence — a very real possibility. The mayor of Washington, DC, has put the city on full alert in the service of a “peaceful” transfer of power. The Arizona Republican Party is openly calling for violence.

The election in Georgia, in 24 hours, may decide nothing short of the fate of the US Senate, Mitch McConnell, Chuck Schumer, the entire Biden presidency, the pandemic, the economy, and maybe of the republic itself.

While thousands die each day of COVID-19, the number of deaths and the number of vials of vaccines sitting in refrigerators are horribly out of sync.

A great deal has been written over recent years about our 24/7 news cycle, the cascade of information that bombards us every day, and the ways that we seek to emotionally and intellectually process it.

Seldom, if ever, has so much been compressed into one four-day period. It’s possible that even if you read every major paper, go to every news site, and watch every cable channel, you will still miss key stories or at least significant elements of the news that matters.

With all due respect to the SCOTUS “originalists,” this is not the way our founders conceived of democracy working. The pace of political events has quickened immeasurably, far beyond the ability of our minds to process them. Since the forces of commerce that drive the news will not put the media genie back in the bottle, maybe it’s time to change our governing system itself in a way that’s consistent with today’s reality.

We no longer have any need to be information hunter-gatherers. It comes at us through a firehose of news, social media, and all-too-often questionable facts. For those working in the business of news, just trying to follow it is a full-time job.

The irony is that the human brain, which enabled us to create this marvelous technological world, still uses essentially the same operating system that got us down out of the trees and onto the African savannah. While the cerebral cortex may invent new ways to change, or mess up, the world, the older brain functions that regulate our body, scan for danger, and trigger our fight-or-flight responses have trouble coping with an excess of stimulation.

All of which leaves us scratching our heads in bewilderment as we wonder why Rep. Devin Nunes (R-CA) is being awarded the Presidential Medal of Freedom — our nation’s highest civilian honor — and why there is a pandemic-induced shortage of bucatini pasta.