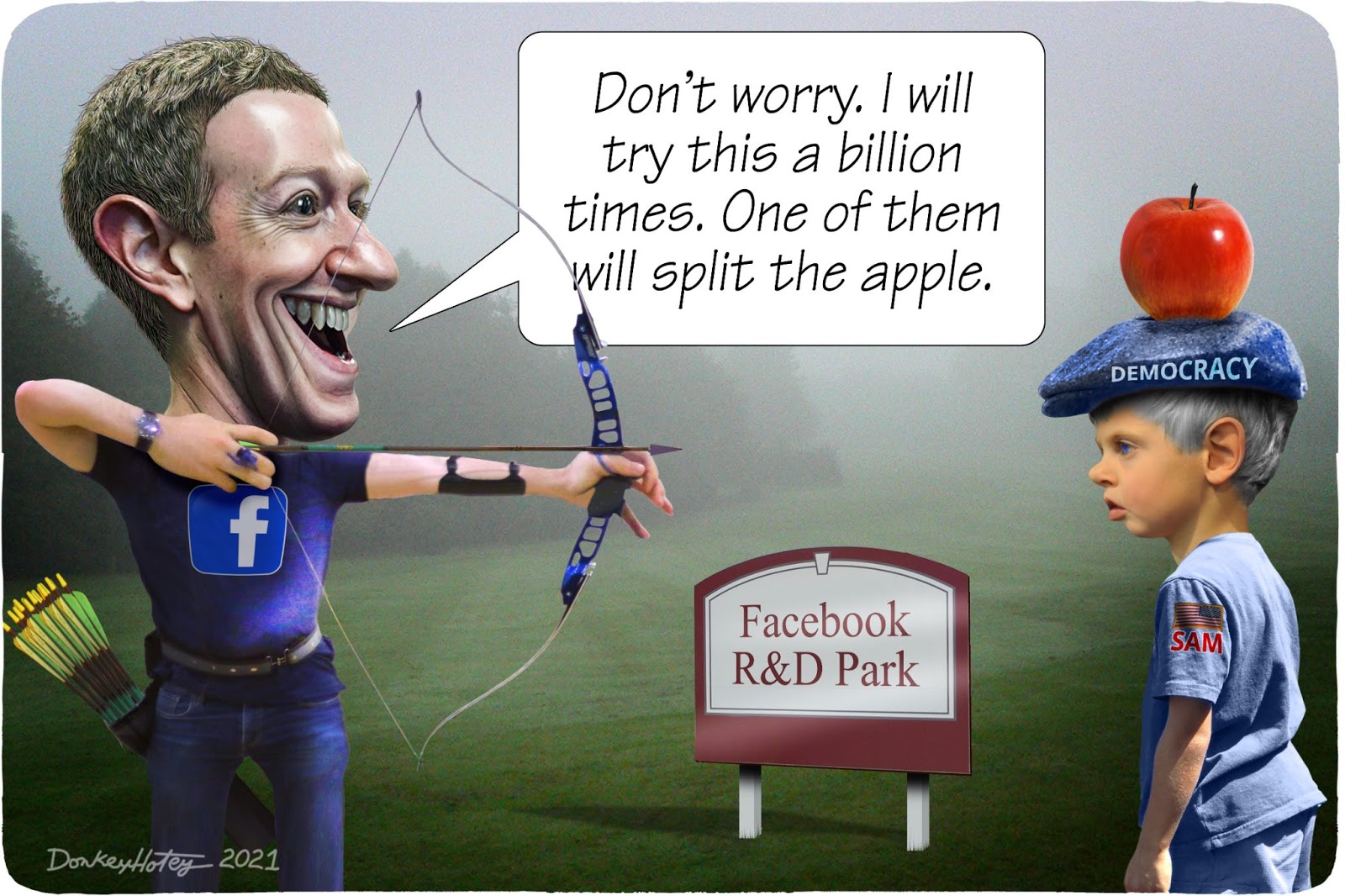 It’s been a mixed week for billionaires. On the one hand, ProPublica revealed that many of them don’t pay their “fair share” in taxes (unless you think the fair share for somebody with a net worth of $100,000,000,000 is to pay nothing or very little). On the other hand, heroic lawmakers like Mitt Romney (R-$280 million) in the Senate and Josh Gottheimer (D-$9 million) in the House have indicated that they have no interest in changing that — certainly not for something as silly as fixing the country’s crumbling infrastructure and giving the economy a much-needed boost.

It’s pretty clear that the uber-rich are getting a raw deal here. People should just leave these captains of industry alone so that they can focus on what they do best: sitting back and watching their vast fortunes grow by leaps and bounds. After all, this is how our trickle-up economy is designed to work.

And that’s something the detractors of these courageous capitalists conveniently overlook as they rail about this perceived injustice: These billionaires are just following the letter of the laws they paid others to write.

So let’s take a look at some of the unfounded criticisms directed toward these modern-day moguls and debunk them once and for all.

First, it’s false to say that these titans of trade pay no taxes. Sure, maybe they are paying a much lower income tax rate than the employees of their companies or their maids, butlers, dog walkers, dog tutors, dog hairdressers, chauffeurs, gardeners, pool cleaners, yacht captains, private jet pilots, or spaceship commanders, but they do pay the sales tax. That means when they buy a pack of gum, they pay exactly the same rate as any of the above. That’s the very definition of fairness.

In addition, nobody is talking about the sacrifices these admirable tycoons have to make. Sure, compared to non-rich Americans, they pay only a fraction of income taxes, but they also were not eligible for the stimulus checks most people got earlier this year. And did you hear Jeff Bezos or Bill Gates complain about this? You did not, because they are true team players.

Then there is the specious argument that the well-deserved riches these bold stewards of the economy have accumulated could be used for something better than space travel, sports teams, planes, extravagant homes, or simply sitting in bank accounts.

For example, these commie critics say that, with just a fraction of the wealth the 10 richest Americans amassed in the past year (a measly $521,000,000,000 between them), it would be easy to eradicate world hunger for 12 months, which is estimated to cost $116 billion — i.e., about one-fourth of the extra money these ten philanthropists made in the year of a pandemic.

Is that reasonable? Of course not. Let’s get real, folks. How many of the hundreds of millions of starving people in the most impoverished countries would get a Facebook account or buy a Tesla? Not many. Then why would Mark Zuckerberg spend even a dime of the extra $59 billion he is now worth on helping them? And why would Elon Musk give even a penny of the $147 billion he earned through his hard work?

And, sure, this would prevent countless people from starving to death… but it would also prevent them from picking themselves up by their bootstraps.

It’s also important to note that the extra $1.615 trillion that America’s billionaires made last year is simply a reflection of their hard work.

The annual median income of a full-time American worker is nearly $55,000. Now, based on the figure above, Zuckerberg made one million times as much last year. Some people think that shows that the system is completely out of whack, but were these naysayers at the Facebook offices all year? How can they say for sure that Zuckerberg didn’t work one million times harder than a teacher or a factory worker?

Speaking of the Zuckster, a video went viral this week of him throwing spears and shooting arrows. We can only assume that this is his way of getting ready to fight off a mob of jealous peasants who believe in the rhetoric that the current system is somehow “unfair.”

Is that really how we want him to spend his time — getting ready for some type of reverse Hunger Games — instead of helping erode US democracy or providing a platform for radicalizing Americans? Certainly not.

This brings us to the final argument the enemies of tried-and-true American capitalism are making: that there is an increasing “wealth gap” that is “bad” and “divisive.”

Then explain this: If these billionaires are so divisive, how do they manage to keep uniting a deeply partisan and sharply divided Congress on the most important issue of our time — ensuring that the richest Americans and their businesses can continue to pay next to nothing in taxes.

It’s commendable how the super-rich can bring Republican and Democratic lawmakers together — through sheer determination, having truth and justice on their side, and making gazillions in campaign contributions to both parties.

It’s truly admirable, and they deserve a lot of credit for that… Even better, let’s make it another tax credit.