Pay No Attention to That Alien Behind the Curtain

It’s 2021 and the US government has made an about-face on UFOs, throwing open the archives to share its collected evidence on unidentified flying objects. The New Yorker describes this newfound desire to discuss the undiscussable as “getting over the taboo.”

Which begs the questions: (1) Why “get over” that particular taboo and (2) what else is the US government still holding onto that might be called “taboo”?

The “taboo” of UFOs is a cultural cornucopia of post-war Americana. It’s a comfort-food recipe that’s one part tinfoil hat, one part Lost in Space, a few episodes of Carl Sagan’s Cosmos, and a worn paperback of Chariots of the Gods? That the government was secretly compiling evidence of UFO sightings during those years makes the military and intelligence agencies look perhaps a little silly, maybe even naive, but it’s also in keeping with the we-might-be-invaded fever dreams of the Cold War years that ran from the Red Scare to Red Dawn. Never mind that the former was the horrors of McCarthyism and the latter was a not-good movie by John Milius — it all fed into the same cultural zeitgeist.

So what is the US government actually giving up when they offer us UFOs on a plate? Not much in terms of serious stakes — the ufologists can pore over the evidence and find some legit items of interest, but there’s very little risk to US intelligence agencies and the military. There’s nothing in this that will lead to a call for change or for a true shake-up in the way the US government collects its evidence and shares its history with its citizens.

The upside of the UFO-info outpouring is huge for the US government. It’s great PR. It gives these agencies the veneer of openness, of turning a new page post-Trump to become your ally, of admitting they were as fascinated by UFOs as the rest of us. The warm feelings will distract you from what the US government is actually doing right now, like providing billions of dollars in weapons and munitions to attack Palestinians in Gaza. Or like the trial that’s going on in Spain in which the CIA contracted a private security firm to spy on WikiLeaks founder Julian Assange in the Ecuadorian Embassy and also plotted to steal the soiled diaper of Assange’s baby for DNA testing.

Now we come to my second question: What parts of our history are still taboo? Will this new openness extend to those events? 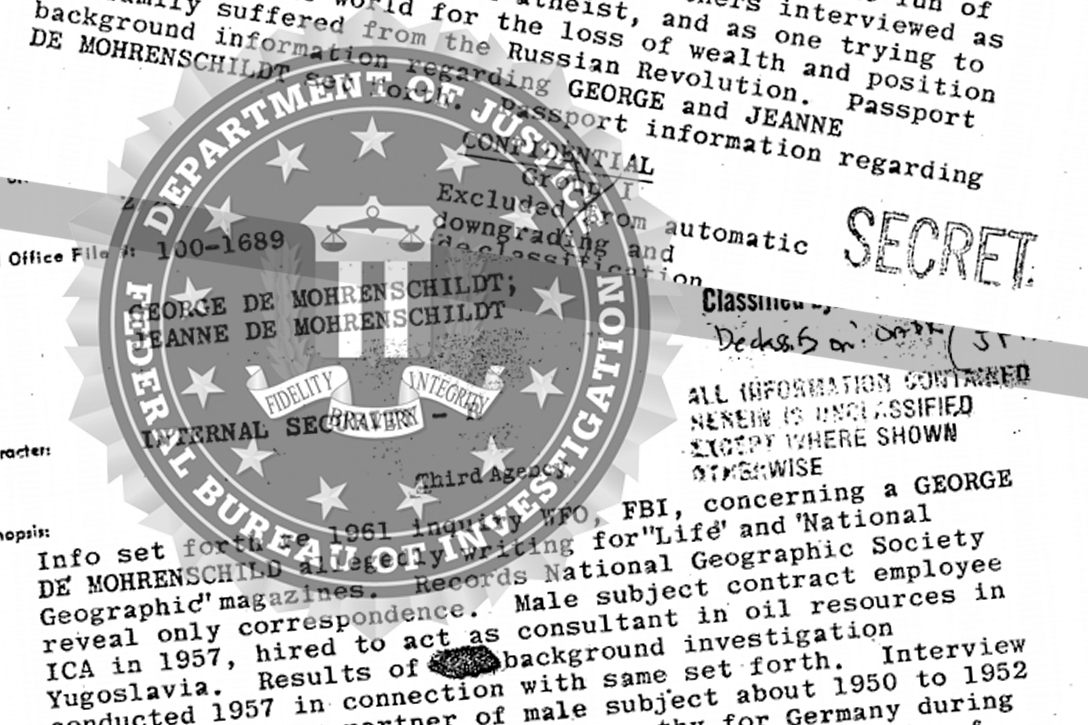 Take, for example, the assassination of President John F. Kennedy. Despite two government commissions and 1992 legislation to release the remaining records, there’s still a good number of documents and evidence that remain classified.

The assassination was 58 years ago. Why is anything relating to it still secret? If it’s to protect identities, the vast majority of the players are deceased. If it’s to protect the proverbial “sources and methods” — think about that. It’s now 2021, and if the CIA or FBI or military intelligence are still using the same “sources and methods” as in 1963, we’ve got much bigger problems than just UFOs or secrecy.

The real problem with opening the files on the JFK assassination is that, unlike with UFOs, it won’t make the US government and its agencies look like breathless naifs caught up in post-war futurism. We already know a lot about what else was going on at the time. We know that the US was actively involved in murdering foreign leaders during those same years. But to reveal what is known by the US government on the assassination of JFK — and in turn, on Dr. Martin Luther King Jr. and Robert F. Kennedy — is to admit that the US government is a monster that eats its own and then lies about it.

For 58 years and counting.

Jane Rusconi was the research coordinator for the 1991 film JFK, which led to the JFK Records Act of 1992.