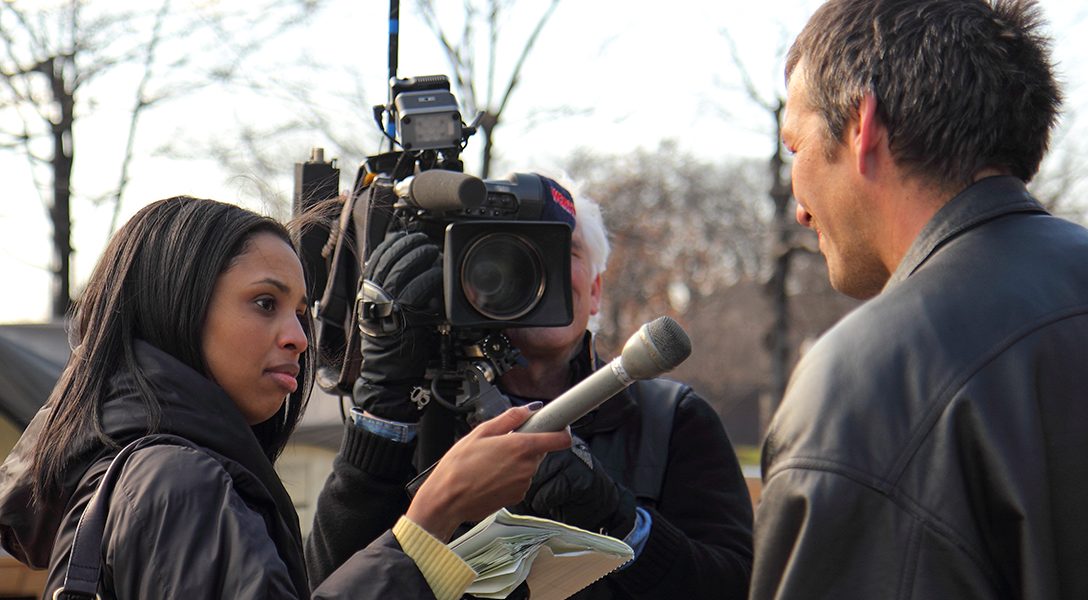 Is Licensing Journalists the Death of 1st Amendment?

Lawmakers propose legislation all the time simply to make some point. The most popular example, especially for those on the left of the political spectrum, might be that of a Missouri lawmaker who wants to make buying a gun in her state as difficult as getting an abortion.

Indiana state Rep. Jim Lucas (R) followed this pattern recently by introducing a bill requiring reporters to register in a manner akin to firearm owners. His main goal is to expose what he sees as hypocrisy in the licensing of 2nd Amendment rights. Nevertheless, he did not rule out actually filing the bill in the state legislature.

The bill, officially called Preliminary Draft 4377, was originally written last legislative session but has not yet been officially filed. Lucas revealed the proposal in September by posting a picture of the bill with specific mention of the Northwest Indiana Times.

The bill closely mirrors Indiana laws that require handgun users to undergo background checks and fingerprinting, and to pay application fees for licensing. Lucas, a self-proclaimed constitutionalist, has long fought laws requiring handgun owners to register with the state.

Although Lucas claims to see any constitutional restrictions as “reprehensible,” his specific target with PD 4377 is a perceived injustice in the state’s gun laws. Lucas elaborated on this sentiment by saying, “Either you’re for the licensing of a Constitutional right or against it, there’s no picking and choosing, so which is it?”

Linking gun registration laws to the licensing of journalists is not an entirely new idea; a bill to license journalists, also drawing intentional parallels to gun laws, was introduced in 2016 by South Carolina Rep. Mike Pitts (R). While Pitts’s bill never came to a vote, it succeeded in stoking a debate about gun control laws in his home state — much as Lucas’s bill aims to do.

But at a time when the President Donald Trump routinely labels legitimate news stories as “fake,” Lucas’s tactic hits close to home for some.

Network news has become so partisan, distorted and fake that licenses must be challenged and, if appropriate, revoked. Not fair to public!

“I encourage Lucas and Pitts to air specific complaints and criticism about journalism they’ve seen,” Andy Schotz, a regional director of the Society of Professional Journalists, said in a statement criticizing attempts to restrict free press.

Schotz is adamant that legislative stunts are not the proper way to encourage dialogue about either journalism or gun laws: “It’s tempting to jab back by calling this #fakelegislating. It’s more important, though, to examine the grievance and dissect the motivation.”