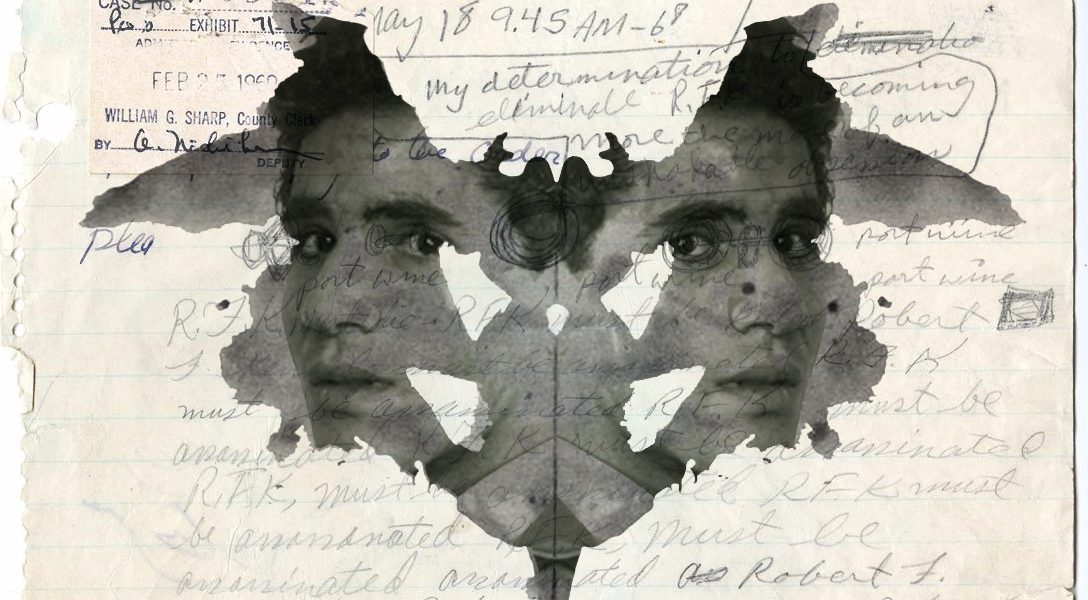 Shane O’Sullivan is the author of the book Who Killed Bobby? and the director of the documentary RFK Must Die.

Fifty years ago, Bobby Kennedy was assassinated in the kitchen pantry of the Ambassador Hotel in Los Angeles. His convicted assassin, Sirhan Sirhan, remains in prison in San Diego and claims to have no memory of the crime.

Robert Kennedy Jr. visited Sirhan for three hours last December and, on the basis of new audio evidence of a second shooter, is calling for a new investigation into the case. “There were too many bullets,” he told the Washington Post. “You can’t fire 13 shots out of an eight-shot gun … My father was the chief law enforcement officer in this country. I think it would have disturbed him if somebody was put in jail for a crime they didn’t commit.”

Over the last 11 years, Sirhan’s attorney Laurie Dusek and Dr. Daniel Brown, a leading expert on hypnosis and coercive persuasion at Harvard Medical School, have spent over 150 hours with Sirhan, working pro bono and at great personal cost to recover his memory of the shooting. These sessions have produced some extraordinary new evidence of the “range mode” programming allegedly used to set up Sirhan as a distraction in the pantry, while the second gunman fired the fatal shot from an inch behind Kennedy’s right ear. During these sessions, Brown identified the cues that trigger “range mode” and on at least three occasions, Sirhan assumed a firing stance, entering “range mode” and firing at circle targets, as Brown believes he did on the night of the assassination.

In my previous articles for WhoWhatWhy about Sirhan’s 2016 parole hearing, I detailed Dr. Brown’s work with Sirhan, as outlined in his 2011 and 2016 declarations. His “range mode” discovery also inspired a similar experiment by British mentalist Derren Brown on British television.

The Netflix series Bobby Kennedy for President was originally pitched around Sirhan’s legal case, and Dan Brown gave an exclusive six-hour interview to the filmmakers. When I heard that his groundbreaking work had been completely cut from the series, with no explanation from the filmmakers, I felt I had to step in and bring the story of his work with Sirhan to the wider public. Dusek was present at all the sessions with Brown and Sirhan, so, in the video below, you can watch Brown and Dusek discuss their discoveries in detail for the first time.

Two of Robert Kennedy’s children now support a new investigation into their father’s murder. Sirhan has spent 50 years in prison for a crime he can’t remember committing. It’s time for the authorities to act before truth and justice in this case are lost to history.