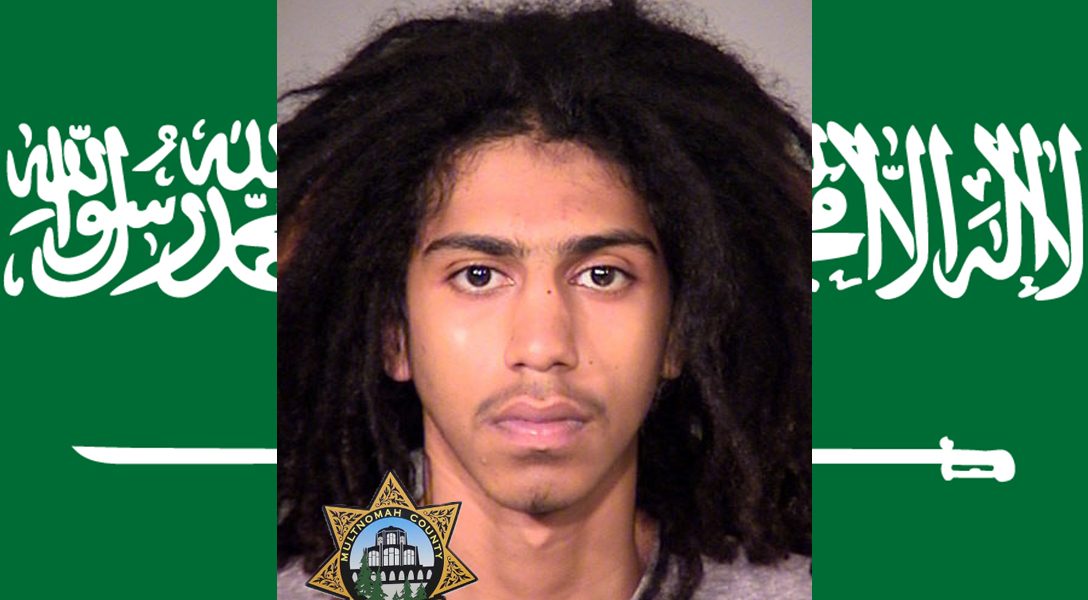 Despite pressure from lawmakers and justice advocates, the Trump administration will not pursue a Saudi national who fled Oregon in 2017 to avoid standing trial for a hit-and-run that killed a 15-year-old girl.

The fugitive, Abdulrahman Sameer Noorah, was reportedly aided in his escape by the Saudi government while out on bail, which was posted by the Kingdom.

In a letter addressed to US Sen. Ron Wyden (D-OR), the State Department confirmed that Noorah was back in Saudi Arabia and said its options for justice were “limited.”

“The United States and Saudi Arabia do not have a bilateral extradition treaty, and Saudi Arabia does not extradite its nationals to the United States. Therefore, the law enforcement options available are limited,” wrote Mary Elizabeth Taylor, the department’s assistant secretary of legislative affairs. A copy of the letter was provided to WhoWhatWhy by Sen. Wyden’s office.

The government’s decision not to intervene comes after the Oregonian, a daily newspaper in Portland, uncovered a pattern of Saudi Arabia helping its citizens evade justice in Oregon and across the US. The investigation sparked outrage from Oregon’s Democratic senators, who demanded Noorah be located to stand trial and called for a federal probe into Saudi state involvement.

Noorah, who was studying abroad at Portland Community College, was arrested in 2016 for a hit-and-run that killed 15-year-old Fallon Smart. He disappeared just weeks before his trial after posting bail with $100,000 given to him by the Saudi consulate, the Oregonian reported, citing law enforcement officials.

Taylor’s letter countered the claim, saying: “at this point, the State Department has no concrete, credible evidence as to how Mr. Noorah effected his escape.”

With photos from the US Marshals Service, the Oregonian reported that Noorah was picked up at his home by a large black SUV. Security officials believe he was then assisted in cutting off his GPS monitor bracelet and flown out of the country by Saudi diplomats — presumably on a private plane, since the court confiscated his passport.

The State Department’s letter “is not good enough for the victims of these violent crimes in Oregon and across the country,” Sen. Wyden said in a statement to WhoWhatWhy.

“This administration must stop covering for an authoritarian regime that is exporting lawlessness around the globe.”

The government’s response is in line with the Trump administration’s steadfast ties to Saudi Crown Prince Mohammed bin Salman.

Last month, the White House announced that the President’s son-in-law and senior adviser, Jared Kushner, met the Prince, commonly known as MBS, in Riyadh for the first time since the killing of Washington Post columnist and US resident Jamal Khashoggi in October. No mention of the murder was included in the public readout, which stated the two countries were “increasing cooperation.”

Nor was there mention of the detained dual-Saudi-American citizen Dr. Walid Fitaihi, who was arrested in Saudi Arabia in a corruption sweep in November 2017 and tortured, according to recent reports. Trump’s response at the time of the crackdown:

I have great confidence in King Salman and the Crown Prince of Saudi Arabia, they know exactly what they are doing….

The close ties between MBS and the Trump administration have long worried politicians and human rights advocates who see the US increasingly kowtowing to the Kingdom.

Secretary of State Mike Pompeo is “proud to brag about America’s military and economic dominance, but he apparently believes the State Department is powerless to stand up to Saudi Arabia’s” practice of subverting US law, Sen. Wyden’s statement added.

The tide may be turning, however, as the new Congress begins exercising its legislative authority. Already, both the Senate and the House have passed measures that would halt US military assistance to the Saudis’ war in Yemen.

“Jared may think he can sweep the piles of cadavers MBS is responsible for under some magic carpet, but neither the American people nor the newly elected and very empowered Congress will tolerate this,” Sarah Leah Whitson, executive director of the Middle East and North Africa division at Human Rights Watch, said in a tweet.

For the parents of Fallon Smart, however, justice for their daughter’s death remains out of reach.

“I just had this faith that the legal system would operate in the way that I thought it should have,” Fallon’s mother, Fawn Lengvenis, told the Oregonian. “It is almost like our justice system wasn’t prepared for this type of case.”

There are at least five other cases of arrested Saudi nationals disappearing in Oregon alone, all involving young male students: two accused of rape, two involved in hit-and-runs, and one accused of having child pornography. In four of the cases, the Saudi government posted large sums of money for bail and possibly paid their legal fees; three of the men surrendered their passports to the court. All five vanished before facing a jury.