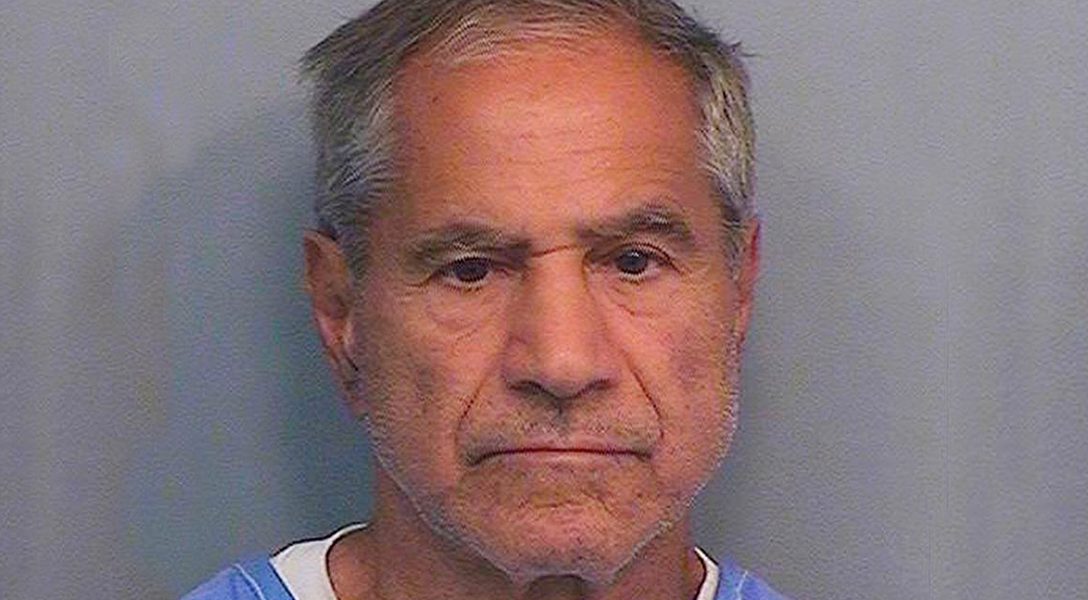 As I noted at the end of yesterday’s piece, media interviews with inmates are banned in California, so the only time the public gets to see Sirhan Sirhan is in televised coverage of his parole hearings.

A few weeks ago, I was shocked to discover that, for the first time ever, no video or audio recording will be allowed at Sirhan’s parole hearing in San Diego. In 2011, I participated in CNN pool coverage of Sirhan’s previous hearing but according to CDCR spokesman Luis Patino, no recordings have been allowed for the last five years, by order of Jennifer Shaffer, the Executive Officer of the Board of Parole Hearings (BPH).

Television and radio coverage of Board of Prison Terms’ parole hearings will be authorized, unless such coverage would create a risk to the security of an institution, obstruct the hearing process, pose a risk to the personal safety of any person, or have the potential for prejudicing judicial proceedings…

From 1982 to 2011, Sirhan’s parole hearings were televised without a problem, so I failed to see what credible justification there was revoking audiovisual access to the media and the wider public in a case of such historical importance.

Two weeks ago, I requested a statement from Ms Shaffer on the legal justification for the ban and the process for appealing it. After repeated requests, copied to CDCR Secretary Scott Kernan and Press Secretary Jeffrey Callison, I am still waiting for a response.

Why are the BPH stonewalling me and refusing to divulge the reasons behind the ban? As the clips of Sirhan’s 2011 hearing I’ve posted recently illustrate, Sirhan is intelligent, articulate, remorseful and at 71 years old, a danger to nobody. The absence of cameras tightens the authorities’ control around a political prisoner they don’t want to public to see.

Media representatives and the public have a right to know why audiovisual access is being denied in a case of such historical importance. There will be no video or audio of Sirhan on TV news tonight after his hearing and we deserve know why.

I had heard awhile back in relation to Charles Manson that there was a new rule about cameras and news crews in the prisons. The rule prohibited them, but in trying to find it now, I can’t.

This nonsense about there being 13 gunshots on the Pruzynski recording is absolutely ludicrous! There are 8 distinct gunshots clearly audible on the recording! No more, no less!

The establishment is a police state. They do as they please and want nothing to disturb that. LAPD got away with murder when they burned a house down on Christopher Dorner 4 years ago with no investigation.

the LAPD’s performance on the RFK assassination was so totally corrupted, it’s hard to believe that it still stands as the final word! Stonewall, deny & destroy is the major MO of the LAPD. They need to be investigated by a special (federal) prosecutor with subpoena power!

Lets not forget that L.A. Police Chief Darryl Gates decided to destroy all 2,500 photographs taken by various citizens before, during and after RFK was shot. Inquiring minds have to ask…..Why?