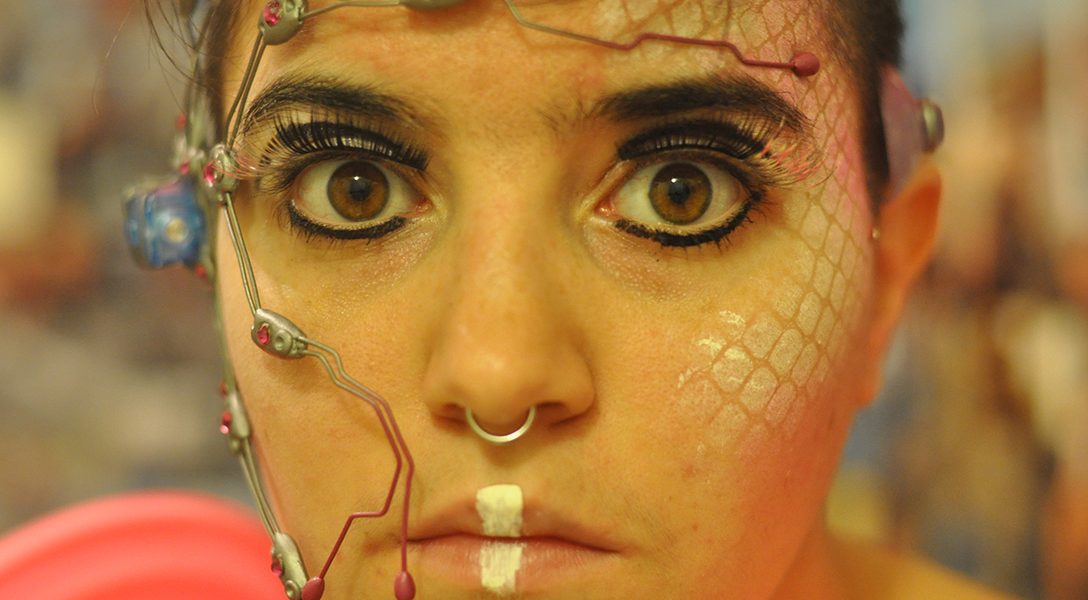 Long Strange Trip: On the Death of Kennedy and Huxley