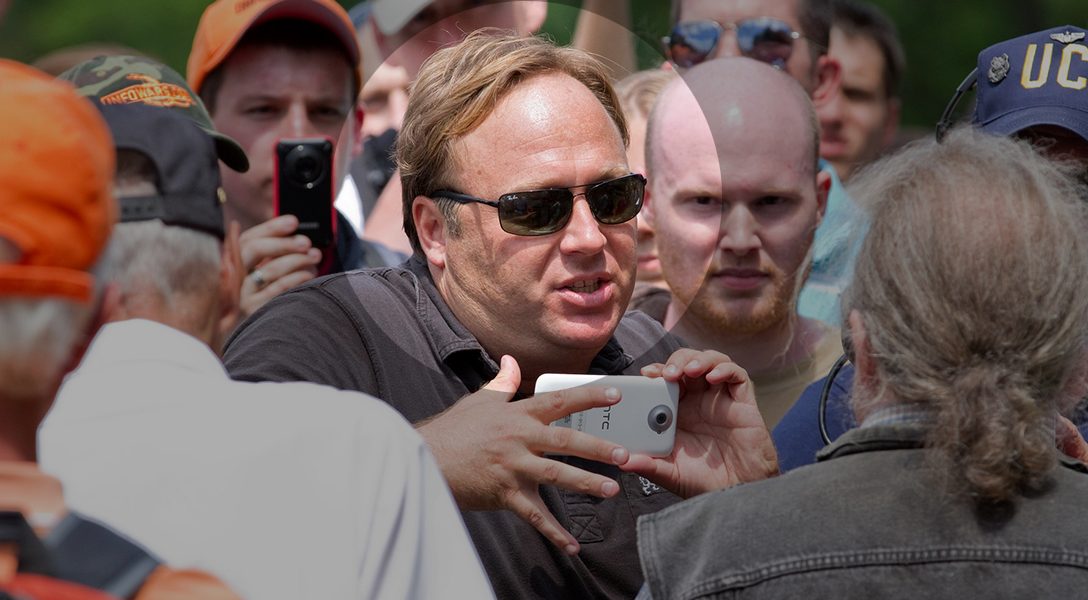 Despite the unpopularity of Trump, the Democratic Party has not experienced the “registration surge” one might expect. In fact, “it has struggled to stay out of the red financially.” A recent Gallup poll found the party generating “little to no confidence” from the American people. Paste documents some recent dirty tricks the party’s leadership has carried out against those pushing for reform.

At least that’s what this Wisconsin GOP state senator did. Photos included.

The author writes, “In a Wall Street Journal op-ed penned Wednesday, John Bolton, the former US Ambassador to the United Nations during the George W. Bush administration, explained why he believes the US must ‘act’ on North Korea, and how military action could be justified legally.”

How to Take Over YouTube. The Alt-Right Version (Russ)

Algorithms. Trolls. Russia. And fake news. This story has all the elements of contemporary culture and politics mashed into one, frightening mess.

Egypt’s Sinai Province is a barren land without many resources, inhabited by tribal groups cut off from the mainland. But the province is also becoming a hotbed for terror groups. In response, Egypt’s military has been dropping cluster munitions across the region to eradicate the terror threat. Human rights groups note that these US-made weapons are outlawed and should not be used. Worse, tribal groups in the region warn that the use of cluster bombs is radicalizing the youth.

Reps. Barbara Lee (D-CA) and Justin Amash (R-MI) write: “The United States has been waging a so-called ‘War on Terror’ in the Middle East for 16 years. We’ve lost thousands of service members in these conflicts. We’ve spent trillions of dollars. And it’s clear that despite our best efforts — and the valor of our men and women in uniform — there is no viable military solution to these wars.”

The author writes, “The Trump administration told Congress on Thursday that it plans to sell Ukraine 210 anti-tank missiles to help it defend its territory from Russia, in a major escalation of US lethal assistance to Ukraine’s military.”