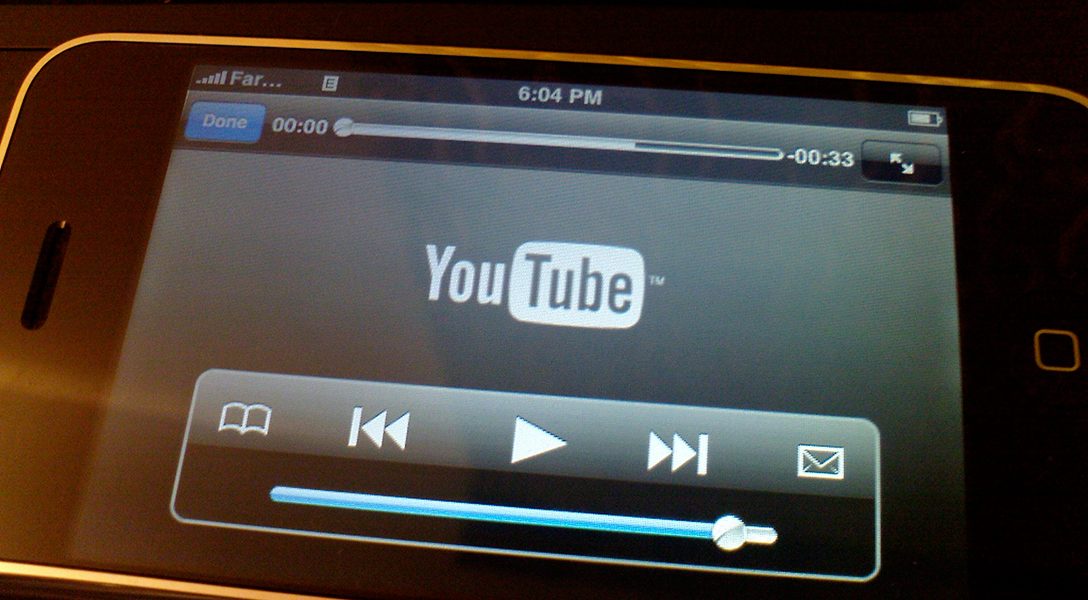 From the Wrap: “The Google-owned video site said it’s tweaking its recommendation algorithm to ‘reduce’ the number of conspiracy videos suggested to users. That includes ‘videos promoting a phony miracle cure for a serious illness, claiming the earth is flat, or making blatantly false claims about historical events like 9/11,’ according to YouTube’s post.” Photo credit: pingping / Flickr (CC BY-SA 2.0)
Editors' Picks

Inside the Pentagon’s Race Against Deepfake Videos (Russ)

From CNN: “Advances in artificial intelligence could soon make creating convincing fake audio and video — known as ‘deepfakes’ — relatively easy. Making a person appear to say or do something they did not has the potential to take the war of disinformation to a whole new level.”

US Special Envoy for Venezuela Has Long, Controversial History in Latin America (Jimmy)

The author writes, “The Trump administration’s new special envoy on the Venezuelan political crisis is well known in Latin American circles — from his guilty plea for withholding information about the Iran-Contra affair to his attempt to discredit accounts of the massacre of nearly 1,000 people by a US-trained military battalion in El Salvador. Elliott Abrams, a neoconservative Republican insider, was named by US Secretary of State Mike Pompeo this week to direct all aspects of the American campaign to replace Venezuelan President Nicolas Maduro.”

The author writes, “Top Wall Street executives would love to be rid of President Donald Trump. But they are getting panicked about the prospect of an ultraliberal Democratic nominee bent on raising taxes and slapping regulations on their firms.”

The efforts to end the US presence in Afghanistan are making progress, according to negotiators. Yet Afghans are worried that they’re being left out of the process, as well as possibly the government.

From Rewire: “It’s time the students who mocked and disrespected an elder of the Omaha Nation learn the whole truth of this history.”

The author writes, “Mick Mulvaney on Sunday refused to rule out US military action to address unrest in Venezuela, following a week where President Donald Trump distanced the US from the country’s ruler, Nicolás Maduro, by recognizing an opposition figure as Venezuela’s true leader.”

The author writes, “Several prominent veteran Democrats, alarmed by the party’s drift from its longstanding alignment with Israel, are starting a new political group that will try to counter the rising skepticism on the left toward the Jewish state by supporting lawmakers and candidates in 2020 who stand unwaveringly with the country.”