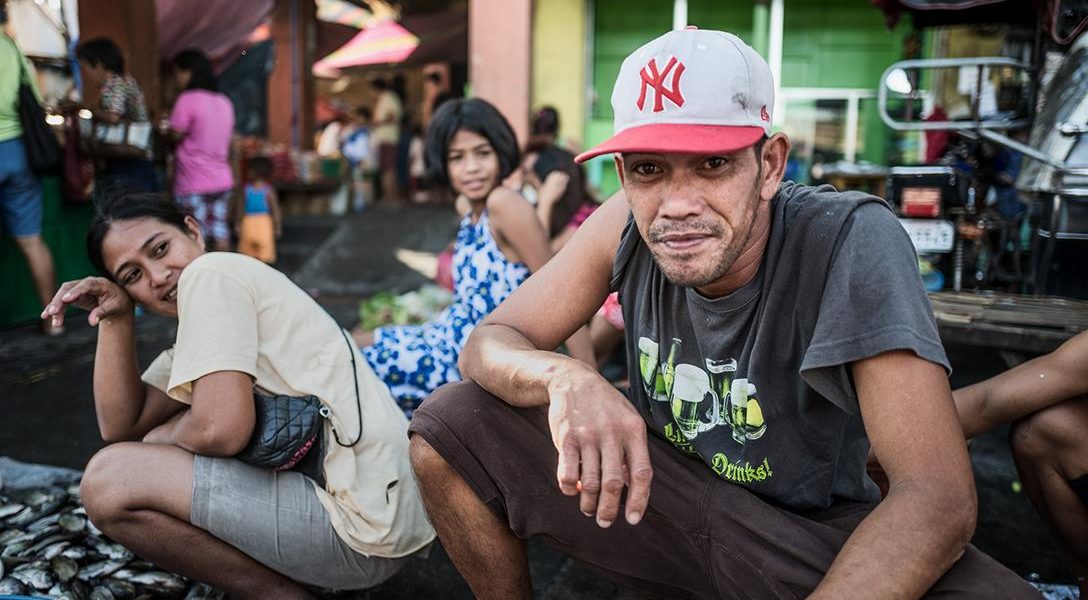 In the News: ISIS fighters attacked the northern Mindanao city of Marawi, capturing key government buildings and setting churches and schools on fire. The Armed Forces of the Philippines have slowly gained back territory in the city, but a remnant of 100 fighters still control a handful of inner city neighborhoods. The ISIS siege has come at a high human cost killing at least 66 Philippines soldiers and wounded hundreds more since the conflict began. It's the highest military death toll in recent Philippines history. Photo taken of a street trader in a Philippine street market prior to ISIS take over. Photo credit: David Guyler / Flickr (CC BY-NC 2.0)
Editors' Picks

How Desperate Has the Italian Banking Crisis Become? (Jeff C.)

The ECB has ordered two “zombie banks,” Banca Popolare di Vicenza and Veneto Banca, to be liquidated. They will not be bailed out with public funds. Senior bondholders and depositors will be protected, but shareholders and subordinate bondholders will lose their shirts.

“Any further attacks done to the people of Syria will be blamed on Assad, but also on Russia & Iran who support him killing his own people,” tweeted Nikki R. Haley, the American ambassador to the UN.

First sale of drones to a non-Nato aligned country. The Predator drones will monitor China’s movements in the Indian Ocean.

Participants in a trial experiment received 560 euros every month for two years with no strings attached.

In Yemen’s Secret Prisons, UAE Tortures and US Interrogates (Jimmy)

Hundreds of al-Qaida suspects have been brutally tortured in secret prisons run by the United Arab Emirates, where US forces conducted interrogations. Senior defense officials denied that any torture took place while US forces were present.