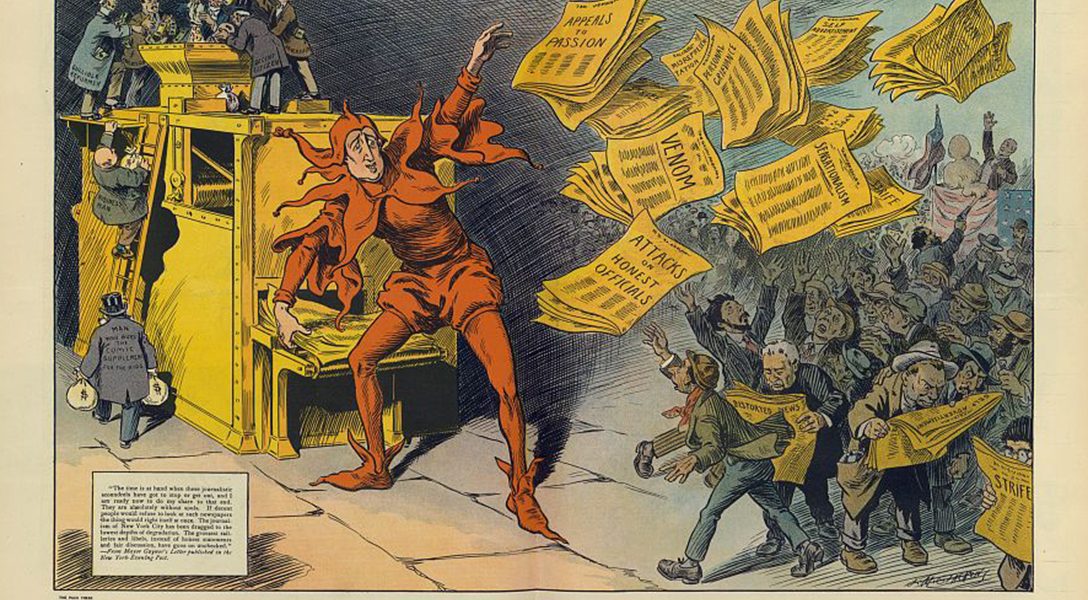 Hint: it’s a mix of history, geography, and segregation.

While Trump said he wanted to “bring the troops home,” his advisors on Syria convinced him otherwise.

The US government admits that foreign spies and criminals may be listening in to mobile devices around Washington.

Though he may be sending the largest amount, Donald Trump is not the first president to send National Guard troops to the US-Mexico border.

The author writes, “CIA whistleblower and member of Veteran Intelligence Professionals for Sanity (VIPS) John Kiriakou personally delivered a letter to the Ecuadorian embassy in Washington, DC, which was addressed to Ecuadorian Ambassador, Francisco Jose Borja Cevallos. The document calls for the immediate restoration of communications for Wikileaks Editor-In-Chief Julian Assange.”