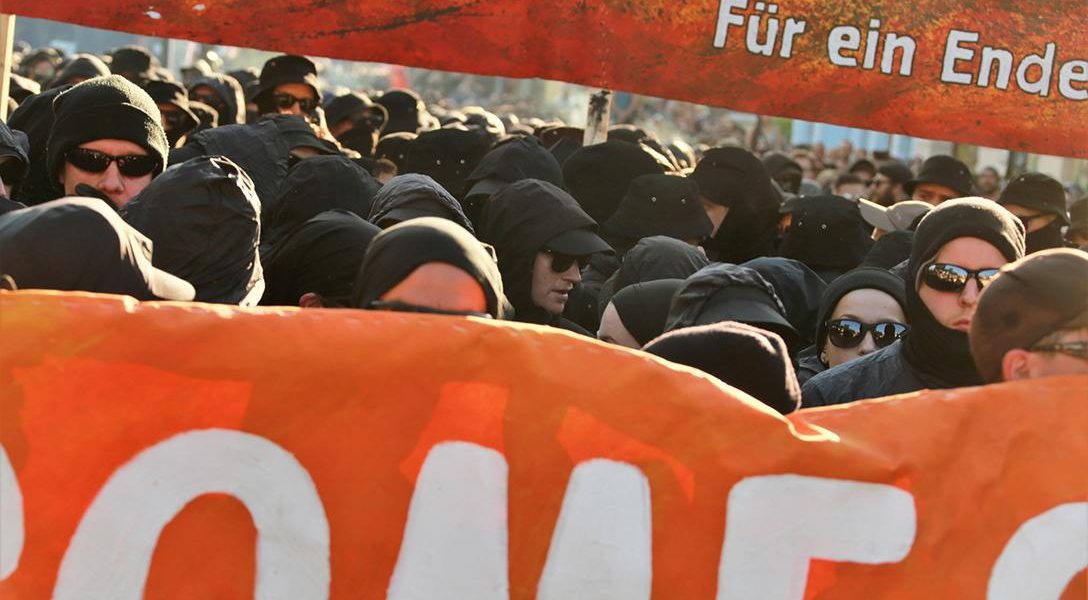 After interviewing over a half-dozen of them, the New Yorker reports that they are overwhelmingly exhausted with the “endless amount of Trump-Russia coverage.” One journalist described a sense of “going around in circles” rehashing the same information over and over. Lack of evidence (beyond motive and technical capability) about Russian hacking of the DNC emails was also mentioned.

The Wall Street Journal writes, “Only a much tougher strategy aimed at toppling the Kim regime, with or without China’s help, has a chance of eliminating a threat that puts millions of American lives at risk.”

Did Clinton Lose Because She’s a Hawk? (Matt)

A new study by professors at Boston University and University of Minnesota conclude that the working class opposition to war, primarily wars devised by so-called establishment presidents like George W. Bush and Barack Obama, was the reason Hillary Clinton lost to Donald Trump.

The residents of Weed, Calif., rely on fresh spring water from Mount Shasta. Roseburg Forest Products, however, own the mountain’s spring and believe selling the water to other consumers is its right as a business. Who will win?

David Sirota writes, “One of the Justice Department’s top corporate crime watchdogs has resigned, declaring that she cannot enforce ethics laws against companies while, she asserts, her own bosses in the Trump administration have been engaging in conduct that she said she would never tolerate in corporations.”