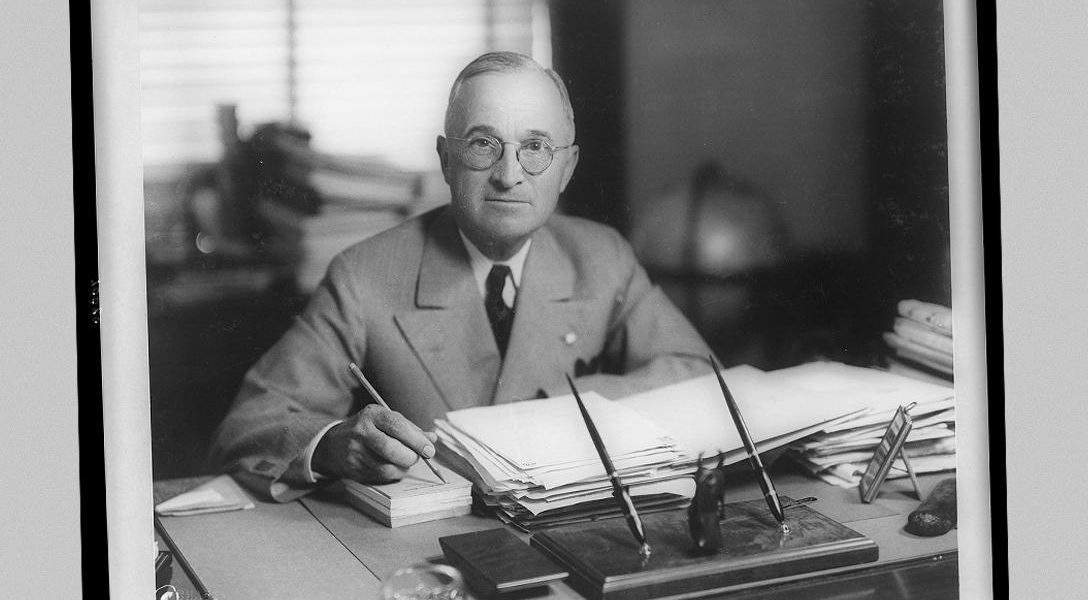 On this Day in 1963: Ten years after leaving office, former president Harry S. Truman wrote a letter that was published in the Washington Post questioning the role of the CIA. He wrote, “I think it has become necessary to take another look at the purpose and operations of our Central Intelligence Agency… I never had any thought that when I set up the CIA that it would be injected into peacetime cloak and dagger operations.” Photo credit: Library of Congress / Wikimedia
Editors' Picks

2016 death sentences were lowest since 1972, and general support for capital punishment is down, continuing a trend that began in the ’90s.

What the Assassination Portends for Erdogan, Turkey (Dan)

Speculation over how and why the killing of the Russian ambassador occurred has plagued Turkey since the event. A deeper question, however, is what does this say about security in post-coup Turkey?

Bill Clinton, Not James Comey, May Have Cost the Election (Jimmy)

The chorus has gone out that FBI director James Comey cost Hillary Clinton the election by his “interference”. But Michael Daly argues that it was Bill Clinton’s abrupt meeting with AG Loretta Lynch on her plane, during the ongoing email server investigation, that compelled Comey to address the public.

John Kiriakou was a 15-year CIA veteran who spent nearly two years in federal prison for blowing the whistle on the CIA torture program. In this TruthDig interview, he discusses recent allegations of Russian hacking, US foreign election interference, Trump’s intelligence briefings, and more.