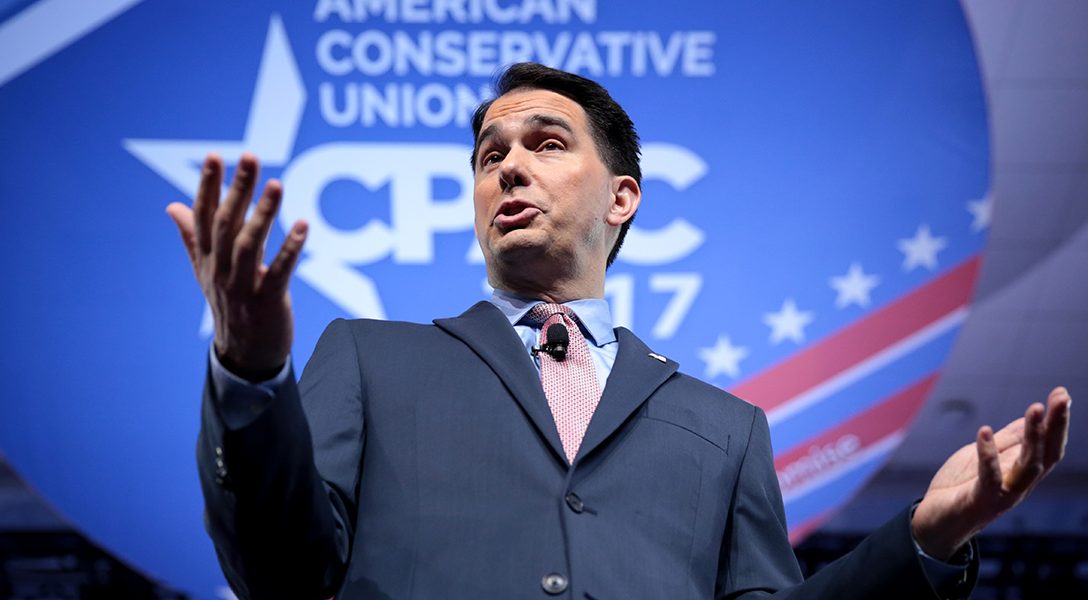 According to the mainstream media, the progressive candidate opposing Sen. Dianne Feinstein in California is Kevin de Leon, who backs single-payer health care, a “sanctuary state” bill, and a “100 percent clean energy mandate.” But his history of taking corporate money and ties to the Democratic Party establishment are coming back to haunt him when it comes to convincing the people. Alison Hartson, “an activist and former high school teacher from Orange County,” has “received more money in small-dollar donations than Feinstein and de Leon combined.”

Clinton Calls on Trump to Act: ‘The Russians Are Still Coming’ (Jimmy)

Hillary Clinton tweeted yesterday: “I say this as a former Secretary of State and as an American: the Russians are still coming. Our intelligence professionals are imploring Trump to act. Will he continue to ignore and surrender, or protect our country?”

‘We’ve Got To DO Something About Syria!’ Uh, No You Don’t. Please Don’t. (Jimmy)