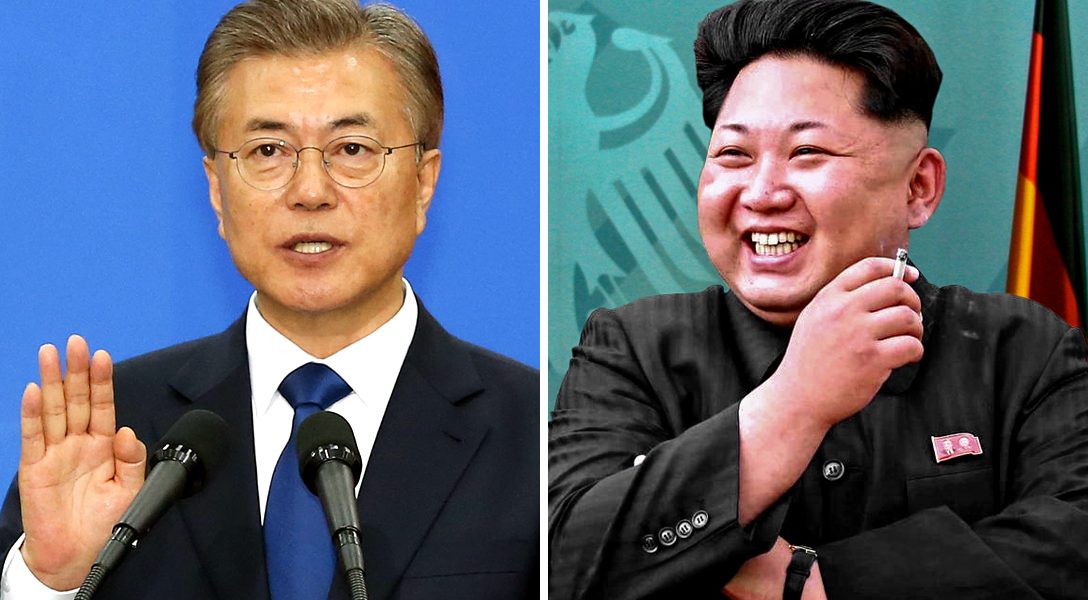 Will the Korean War Formally End?

The Jerusalem-born actress said her decision was due to the “recent distressing events,” and that she could not attend the ceremony “in good conscience.”

Blame Finance, Not Social Media, for the Death of News (Reader Steve)

At least the death of local news. This article details how a hedge fund can buy a local paper (in this case the Denver Post), saddle it with debt, cut staff, and eventually make the paper into a shell of what it once was.

Raul Castro’s handpicked successor, Miguel Díaz-Canel Bermúdez, will come to power as Cuba is undergoing radical changes. How he will deal with these changes is anyone’s guess.