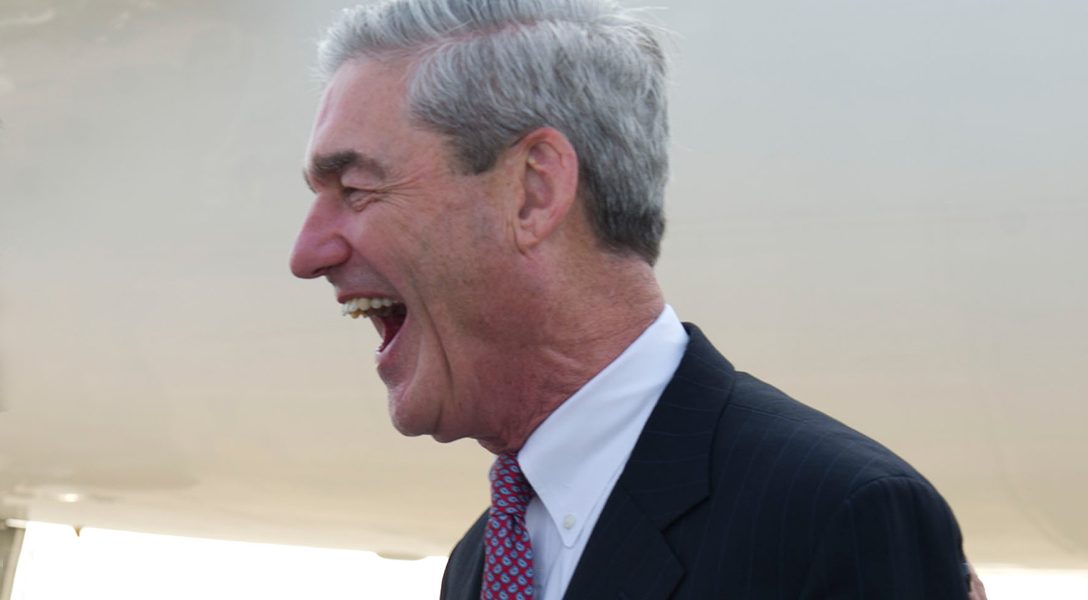 According to these writers, a favorable ruling in Gamble v. United States, a double jeopardy case before the US Supreme Court, will not jeopardize the Mueller probe, but "there might still be reason for concern about obstructive pardons for lesser co-conspirators." Photo credit: Adapted by WhoWhatWhy from James N. Mattis / Flickr.
Editors' Picks

Will the Double Jeopardy Case Before the Supreme Court Help Trump?

Dollar General Throws a Lifeline to Hard-Pressed Communities. Not All Welcome It. (Reader Steve)

The author writes, “While most outlying communities have welcomed the new shopping option, the jobs and the investment, there has been occasional pushback from Main Street vendors who fear ruin and from a few residents who see Dollar General’s yellow-and-black plastic sign as a hostile flag announcing a version of economic colonialism in the poorer regions of the country.”

The author writes, “A landmark report from the United Nations’ scientific panel on climate change paints a far more dire picture of the immediate consequences of climate change than previously thought and says that avoiding the damage requires transforming the world economy at a speed and scale that has ‘no documented historic precedent.’”

The author writes, “According to a report published earlier this year, just nine states and the District of Columbia require one year of government or civics classes in high school. But beyond that, most existing civics-education efforts focus on kids in high school and college who are of voting age or close to it — not younger children.”

The author writes, “Brett Kavanaugh’s confirmation to the US Supreme Court has put a spotlight on the dozens of federal cases pitting the Trump administration against Democratic-leaning states, on issues including auto emission standards, immigration, and a free-flowing internet.”

Kavanaugh Shows How Easily Washington Forgives Its Own (Jimmy)

In the circles of power and influence everyone gets a second chance — even the warmongers and torturers.

The author writes, “North America seems to be marching toward an end to prohibition. In Canada, legal cannabis sales will begin next week. And though the US federal government still considers cannabis a Schedule I drug with no medical value, nine states have legalized adult use, along with Washington, DC and the Northern Mariana Islands, a US commonwealth in the northwestern Pacific. And thirty have legalized medical cannabis, along with DC and Puerto Rico.”