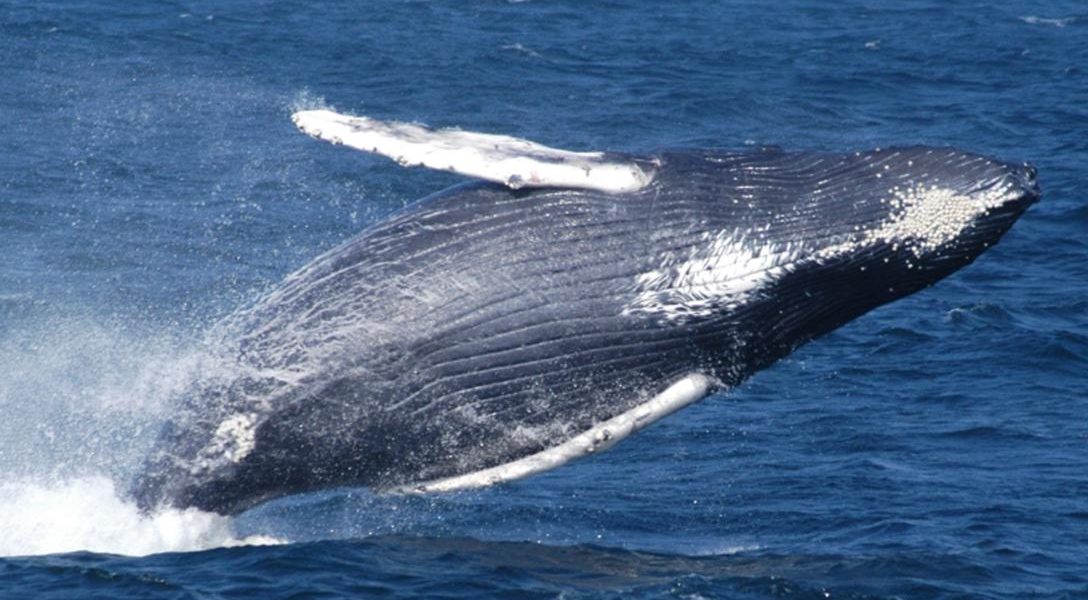 In the News: NOAA has signed a “sister sanctuary” agreement with the government of The Netherlands to provide a refuge for North Atlantic humpback whales between New England and the Caribbean. Photo credit: NOAA
Editors' Picks

Will Greece Ever Be Able to Pay Its Debts?

This author says it’s time to admit that the Greek debt crisis is a contest between politics and reality, as the nation is faced with debts which cannot be repaid, and thus will not be repaid.

A Special Forces raid, approved by President Trump and conducted on January 29, led to death of one Navy Seal and up to 25 civilians, including one 8-year-old American girl. The American Civil Liberties Union (ACLU) filed suit Monday in support of their previous freedom of information request.

Prolonged, but low doses of cannabinoids given to aging mice restored the cognitive abilities they had in their youth, say scientists. Some day, cannabinoids (the active ingredient in hemp) may be used to treat dementia in humans.

Could this be America’s Greece? Juan González writes that US politicians “will have to finally decide whether to completely annex Puerto Rico as the 51st state, or acknowledge that it still remains a distinct nation, with the right [to] its own sovereignty and independence.”

Plastic Trash Is Being Turned Into Roads (Milicent)

Don’t throw your plastic trash into the sea – use it to build roads! That’s what Scottish engineer Toby McCartney is doing. Here is an inspiring video on how he does it.