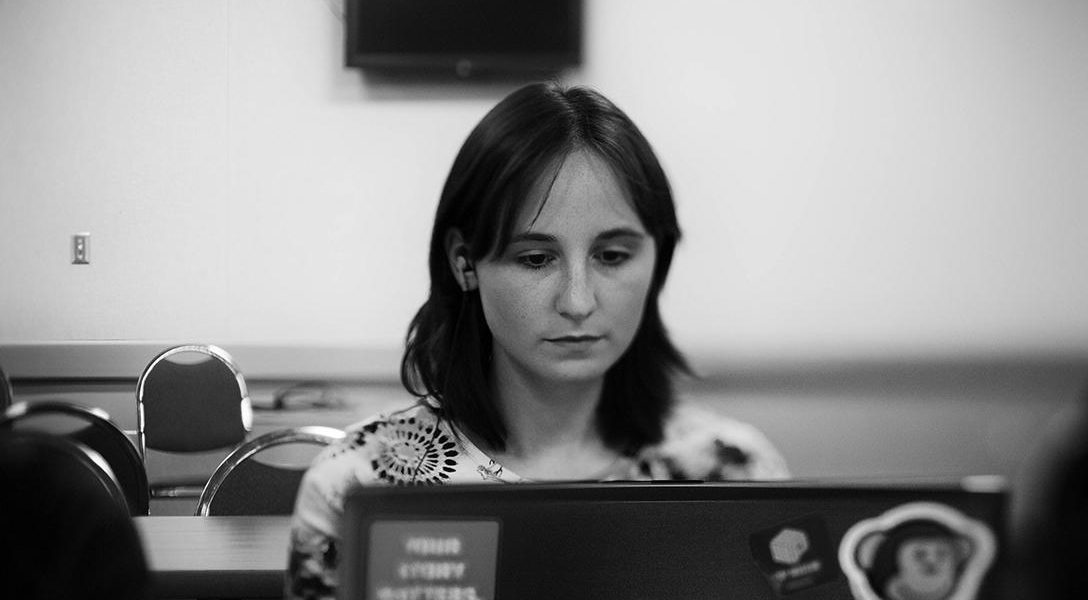 In the News: Today is the final day of National Novel Writing Month (NaNoWriMo). Participants started a 50,000-word novel in the month of November, guided by the theme: Your Novel, Your Universe. "Last year, NaNoWriMo welcomed 431,626 participants in 633 different regions on six continents. Of these, more than 40,000 met the goal of writing 50,000 words in a month." Photo credit: PhotoAtelier / Flickr (CC BY 2.0)
Editors' Picks

What Happens When a Hardliner Takes Power (Dan)

Jeff Sessions has been ridiculed over the last decade about his aggressive views on immigration.  Now, as AG, power rest in his hands. Here are a few ways he can wield his views.

Workers completed a massive shelter over the Chernobyl nuclear plant’s exploded reactor on Tuesday, one of the most ambitious engineering projects in the world that one expert said had closed “a nuclear wound.”

In an Oct. 6 email, Inspector General Lynne McFarland told FEC staffers that a “senior management leader” misled her into releasing the employee comments by convincing her the action was a “joint labor-management working group” for the purpose of boosting morale. The union representing the employees has denied the claim, and morale at the “already morose” agency responsible for regulating and enforcing our election laws is even lower now as a result.

If the foreign president pays Trump after inauguration, there could be problems.