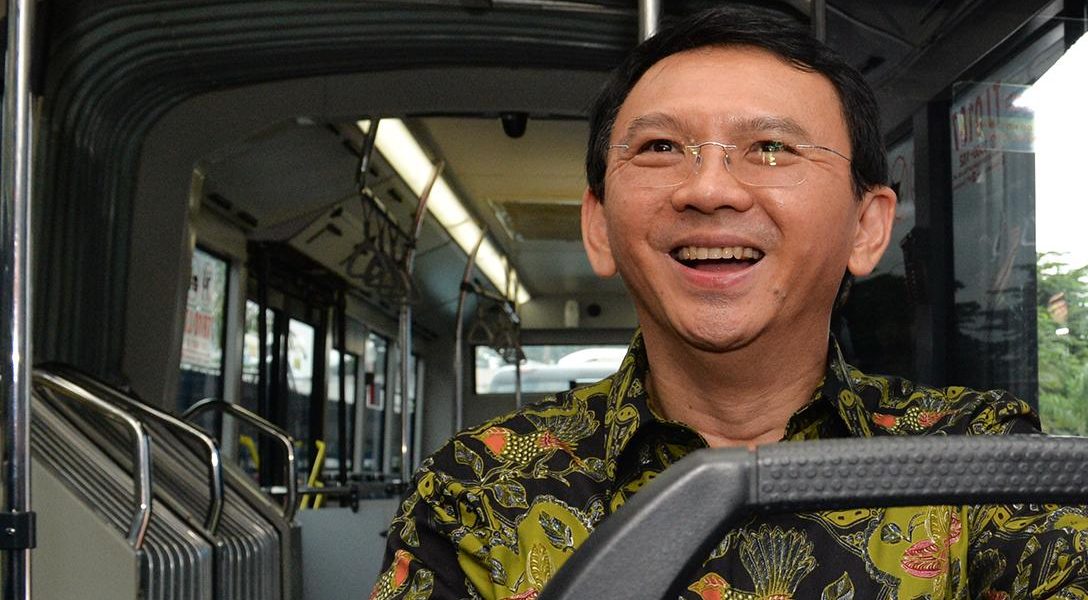 A 25% surcharge will be added to CEOs who make more than 250 times the median pay of their employees. While even supporters admit it is “imperfect”, they believe the initiative is “a step in the right direction.”

But says he has earned the right to go on with his life and be happy.

There is now a United Nations-backed government of militias in charge. However, the militias have engaged in some questionable actions which could amount to war crimes. There is also the problem of General Hifter, who is power hungry and may be receiving support from Egypt and remaining ISIS militants.

Addressing a Goldman Sachs conference, Dimon explained to the audience that “I want to help lower-wage people more than I want to help you.”

When the deal was announced, there was bipartisan skepticism about the benefits of the merger. Even then candidate Trump denounced the deal. However, lawmakers are starting to feel differently about the new market of online giants, like Facebook and Amazon, versus traditional telecoms like AT&T and Time Warner