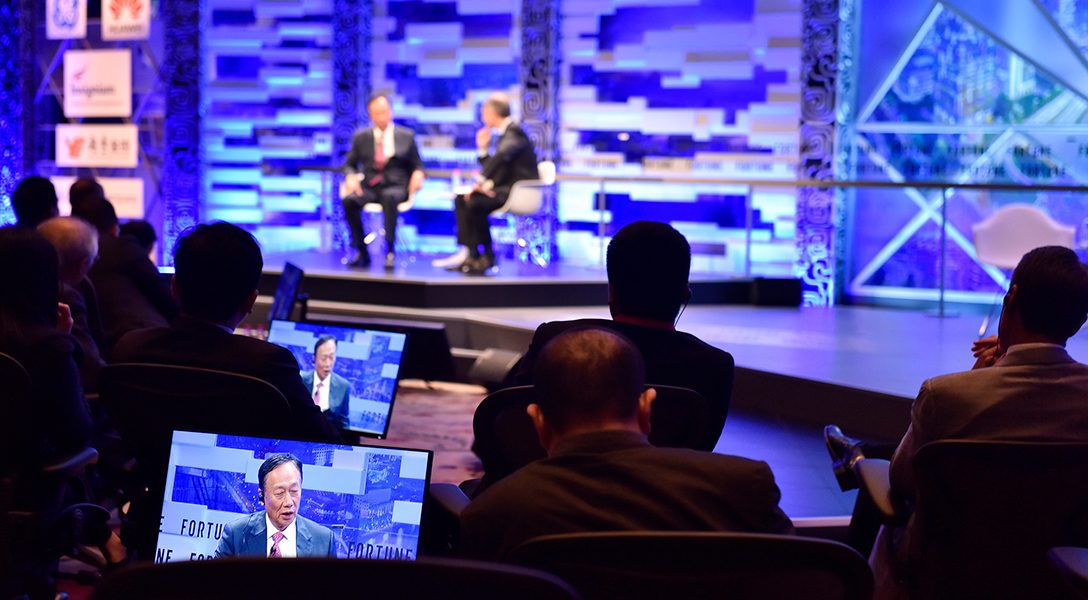 Noam Chomsky on Fascism, Showmanship, and Democrats’ Hypocrisy in the Trump Era (Jimmy)

According to Noam Chomsky, “If the Democratic Party cannot overcome its deep internal problems and the slow expansion of the economy under Obama and Trump continues without disruption or disaster, the Republican wrecking ball may be swinging away at the foundations of a decent society, and at the prospects for survival, for a long time.”

The author writes, “The rising stock prices follow the announcement of a Republican compromise bill on immigration that is expected to pledge the construction of family detention centers from a $7 billion budget allocation — a workaround to the White House’s ‘zero tolerance’ policy supported by House Speaker Paul Ryan.”

Chinese investment in US, UK, and European companies has helped buoy those countries’ economies. But now, with a trade war looming between the West and the East, regulators have started taking aim at Chinese investments in the name of protecting national security.

A lawsuit contends that around 195,000 people were entered into a database simply because of a social media post, tattoo, or address.