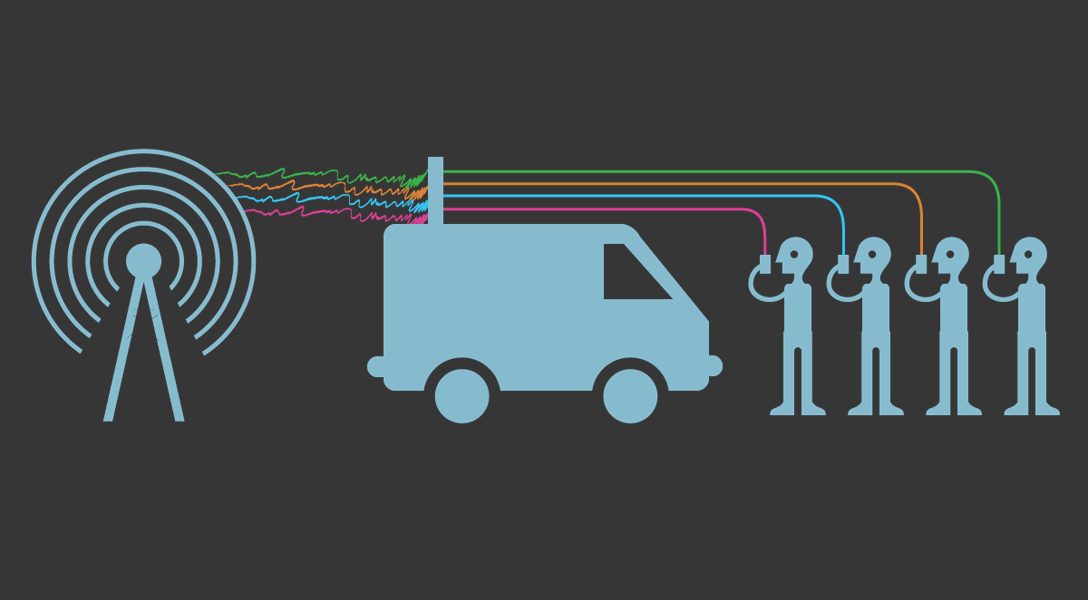 Tracking Risk: Cellphones in Washington, DC, are being surveilled by parties unknown using "stingray" devices, according to the US Homeland Security Department. The devices can be used to track cellular phone locations. Four senators are calling for public disclosure about the risk. Photo credit: EFF / Wikimedia (CC BY 3.0)
Editors' Picks

The author writes, “Harvard University graduate students have voted to join the United Auto Workers, part of a wave of teaching and research assistants on private college campuses embracing the labor movement. … The UAW, with its deep blue-collar roots, has become a seemingly unlikely bastion of academic organizing, attracting more grad student members than any other union.”

The author writes, “The CIA on Friday declassified a 2011 disciplinary memo that concludes Gina Haspel ‘acted appropriately’ regarding the destruction of videotapes showing brutal interrogations of detained terrorist suspects — a move aimed at assisting her embattled nomination to lead the spy agency.”

The more the Trump administration tries to dismantle Obamacare, the harder blue states like California fight to keep the healthcare infrastructure.

Protests are continuing in the Palestinian-controlled Gaza Strip along the Israeli border. And it seems things are only getting worse, not better. Over the weekend Israeli snipers killed a 15-year old boy.