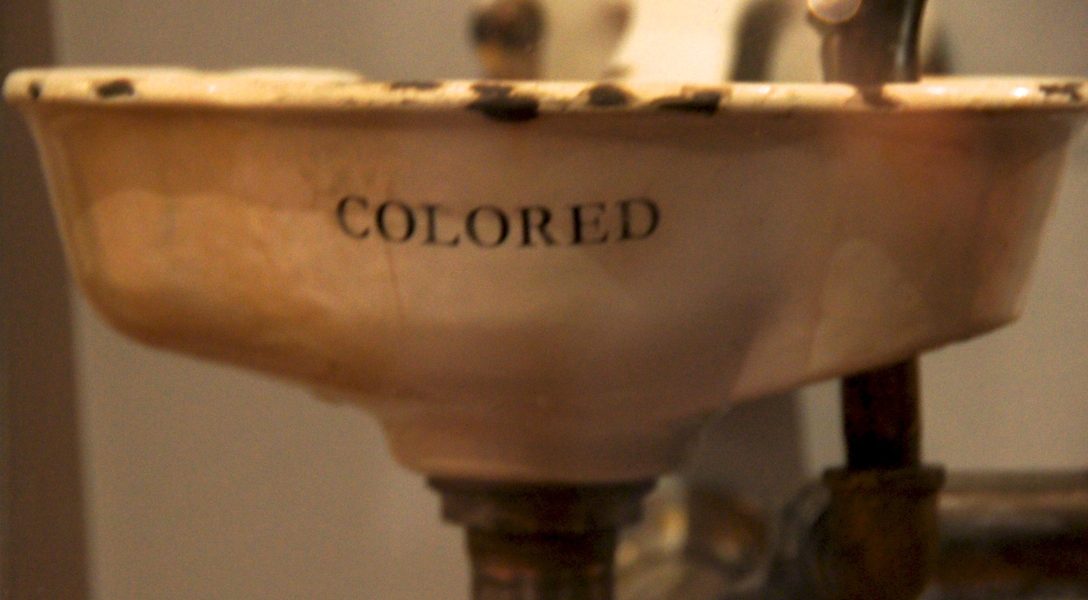 Scott Pruitt has been embroiled in a series of scandals for weeks. The latest is an allegation that he tapped an aide and donors to help his wife get a job at an influential conservative group.

The author writes, “Ms. Mason, who was sentenced to 60 months in jail for tax fraud and was released in early 2016, has said that she didn’t know that she wasn’t allowed to vote in that year’s presidential election. She cast a provisional ballot at her local church after being told that her name could not be found on the rolls.”

The author writes, “While peace overtures between the long-time enemies will put ‘defense stocks on the defensive’ in the short term, investors shouldn’t worry about long-term problems for makers of military equipment, explains Gary Kaltbaum, president of Kaltbaum Capital Management. ‘Funding,’ he says, will be ‘plentiful for years to come.’”

Forget the Caymans — Dubai Is Where the Money Is (Reader Steve)

This article about money laundering notes that Dubai is a haven for “war profiteers, terror financiers, and drug traffickers sanctioned by the US.”

The trial brought by an Al Jazeera bureau chief and a freelance journalist — who both claim to almost have been killed by drones — states that being on the US’s “kill list” violates due process.

The author writes, “Before she got down to the business of explaining how Putin secretly controlled Trump during the Singapore summit, however, Maddow had some very important news to impart to her viewers. This news was so important that Maddow spent the first three minutes of her segment building up to the big reveal.”

The author writes, “Momentum is growing within the Democratic National Committee for a significant reform to the party’s presidential nominating process, but the proposed change has caused a leading California Democrat to question whether Russian meddling is behind the effort.”