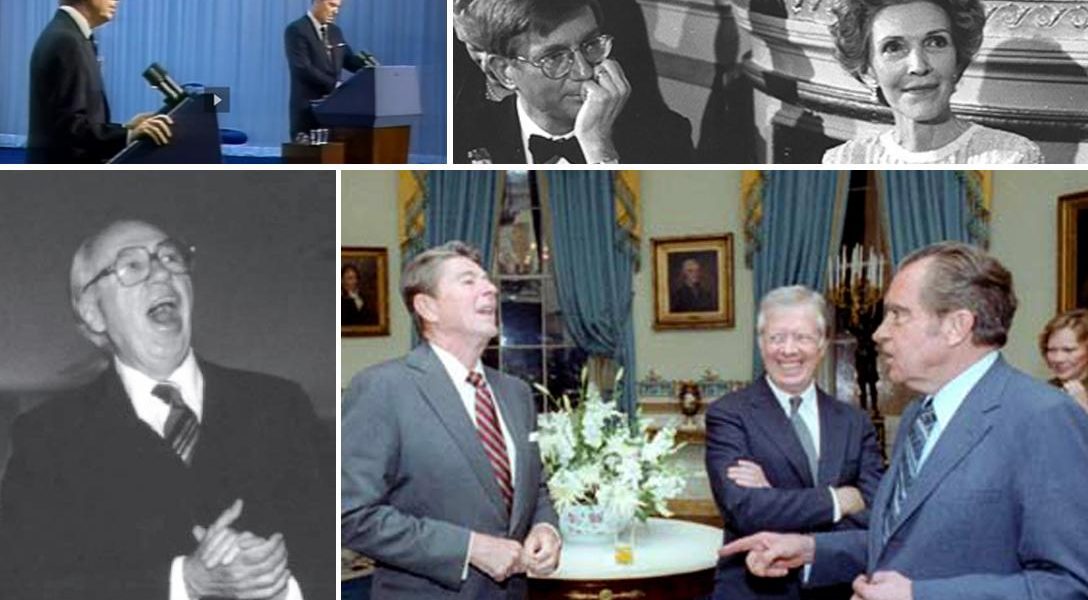 A Glimpse Inside the FDA’s Manipulation of the Media (Klaus)

The FDA has been trying to strongarm journalists into writing the type of stories that the agency wants to see. What’s even more troubling is that it is working.

Journalist Robbie Martin describes how VICE’s brand of anti-establishment is the perfect vessel in which to shroud pro-war messages.

Spain is Still Without a Government (Dan)

Things could be changing, though, with the Socialist party losing ground in regions pressuring secession not only from the EU, but also a united Spain.

The Secret History of the Commission on Presidential Debates (Trevin)

It is corporate-funded and bipartisan — not non-partisan.

Five awesome minutes of what a photographer calls his Creepy Clouds Compilation.